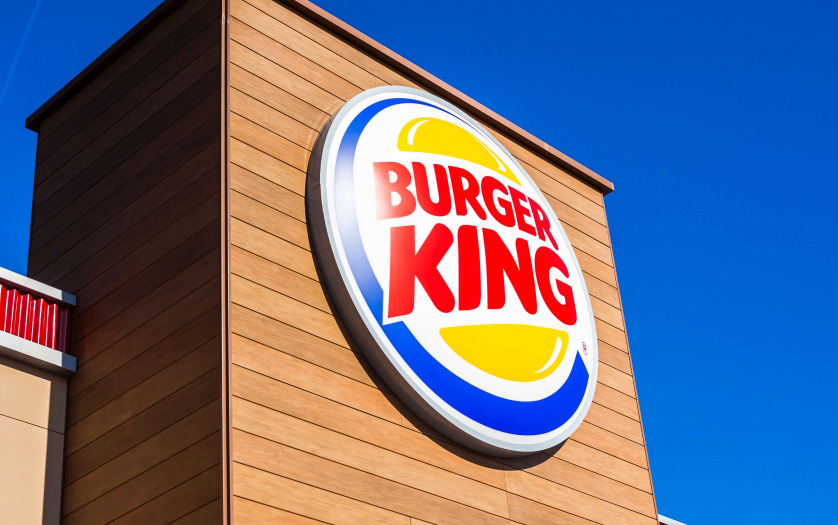 Burger King has apologized to a blind woman with a food allergy after she was told staff were not allowed to read out a list of ingredients to her, BBC reports.

Medina Hall had gone to the Folkestone (South England) branch of the burger chain and told staff about her nut allergy. She said she was told staff could give her a menu but company policy meant customers had to read it themselves.

Burger King said there was no such policy and it was “looking into this matter further”.

Ms Hall said her nut allergy could trigger severe asthma attacks and so she asked for the ingredients of a brownie to be read out to her. “I was shocked.. had I eaten it and it had nuts in, I would’ve had a major asthma attack and ended up in hospital,” she said.

A Burger King spokesman said: “We would firstly like to apologise to Medina, her experience this week is not reflective of the high standards we would expect within any of our restaurants.

Ms Hall said restaurants should provide menus in alternative formats “so that we can be independent and read it ourselves”.