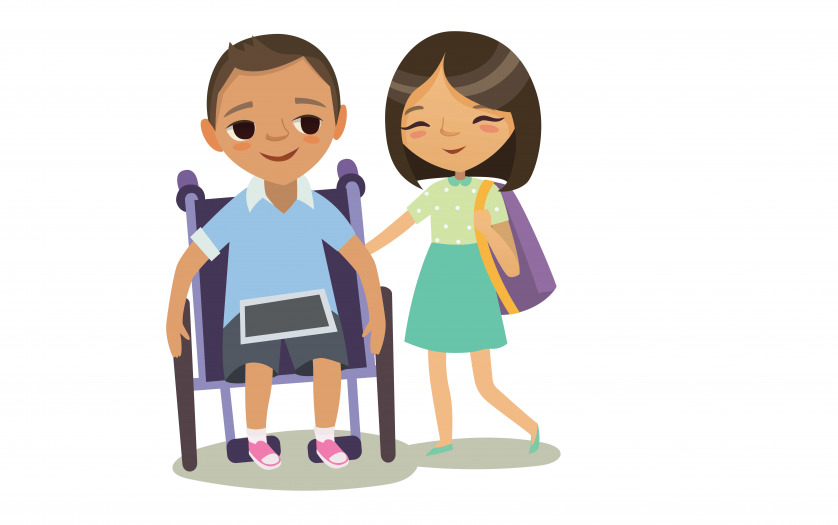 Iran – Children with disabilities face discrimination and significant barriers in getting an education in Iran, Human Rights Watch and the Center for Human Rights in Iran said in a joint report issued as the school year begins.

The 52-page report “‘Just Like Other Kids’: Lack of Access to Inclusive Quality Education for Children with Disabilities in Iran” documents discrimination and barriers to education in the country’s public school system for most children with disabilities. A major obstacle is a mandatory government medical test that can exclude them from education altogether, the groups found. Additional barriers include inaccessible school buildings, discriminatory attitudes of school staff, and lack of adequate training for teachers and school administrators in inclusive education methods.

“Blocking children with disabilities from accessing education in an inclusive environment contributes to the social stigma millions of people with disabilities in Iran face daily,” said Hadi Ghaemi, executive director of the Center for Human Rights in Iran .

“Educating children with disabilities in the same environment as their peers improves learning for all children and benefits society as a whole.”