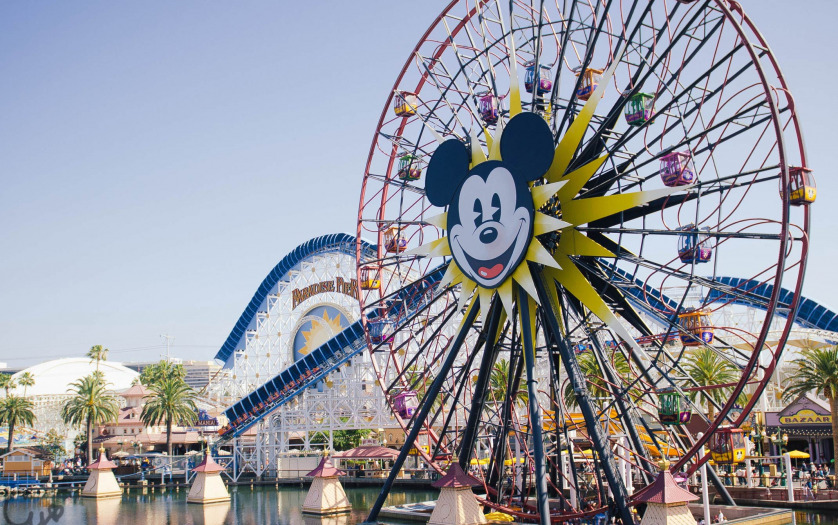 A man with autism is suing Disney for its disability access policy. The issue has been in legal battle for five years, but now the case has a court date to go ahead to trial on February 18, 2020.

Before 2014, guests with disabilities, including autism, were allowed to enter attractions with their entire group via a handwritten card. The most common use of the card was for alternate entrances to avoid queues. After reports that some guests were hiring guests with disabilities to allow them expedited access to the most popular attractions, Disney made changes in its policy.

The lawsuit going to Orlando’s federal court soon argues that for guests with autism, getting a return time is the same as being made to wait in the standby line, due to the difficulty of understanding the concept of time if the guest has a higher impact of disability.