Request for the UN to create World Universal Accessibility Day 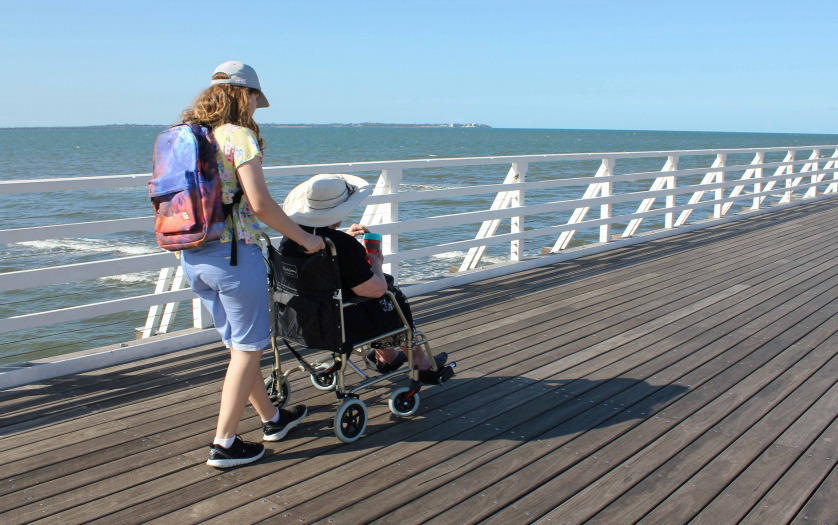 The event also saw the participation of Albert Llovera, the rally driver who is paralysed from the waist down after a serious skiing accident in competition when he was 17. Llovera shared his experience and his efforts to move forward, both in life and in sport, overcoming hurdles and finally being able to take part in various motor sport events such as rallies and the famous Dakar rally where he will also take part in 2020.

The objective of this request is that each 30 September becomes a day to promote and raise awareness of universal accessibility across the world with the organisation of different events on the subject.