Communities Urged to Improve Accessibility in BC 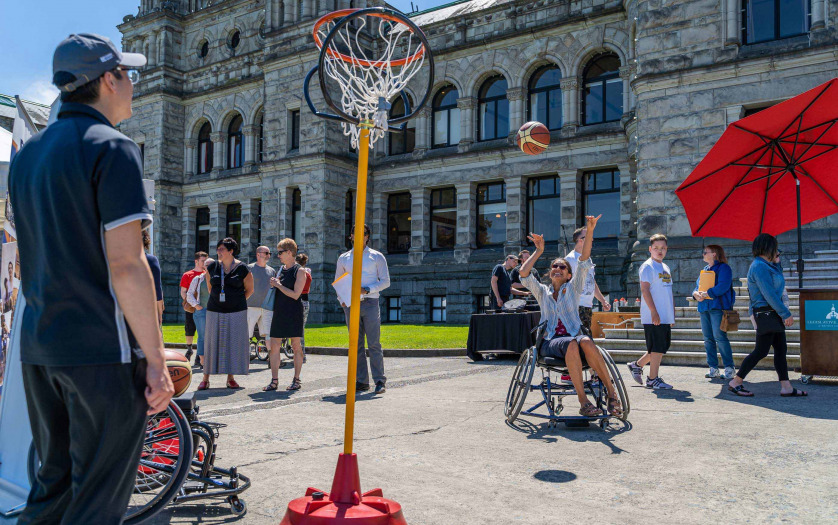 The unemployment rate for people with disabilities is close to 50%, and British Columbia needs them as much as they want to work, the president of the B.C. Chamber of Commerce says, Peace Arch News reports.

Val Litwin spoke Monday at an announcement by the B.C. government on its plan to help people with disabilities find jobs, in an economy with a million job openings ahead and a labour shortage already being felt.

Social Development Minister Shane Simpson said more than 900,000 B.C. residents aged 15 and older have some form of disability, nearly one in four people. Simpson has toured the province seeking input from them on new accessibility measures, and “almost without exception they talked about how they wanted to have a job.”

The provincial legislation is to build on the Accessible Canada Act, passed this spring in Ottawa to cover areas of federal jurisdiction. Alberta, Manitoba and Quebec have moved ahead with their own complementary legislation.

“Integrating accessibility into every area of life is central to creating livable communities, including workplaces, buildings, neighbourhoods and businesses,” Simpson said.

For more information, visit the https://engage.gov.bc.ca/accessibility