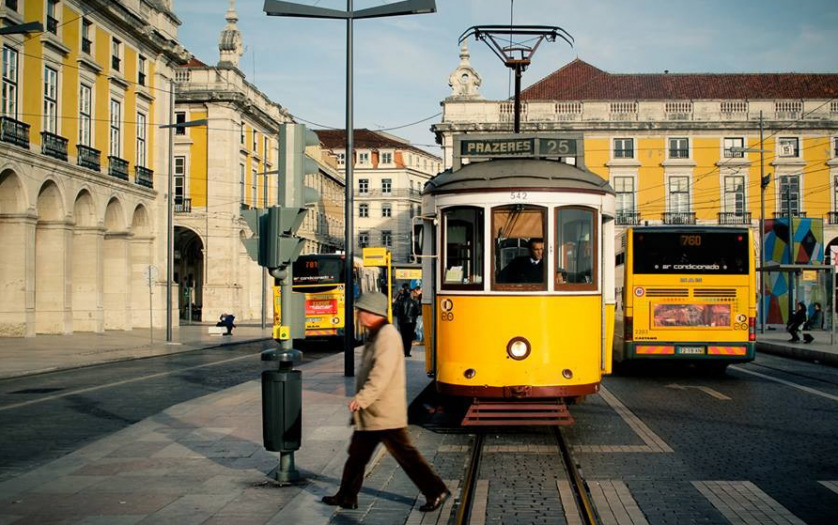 Portugal is the first country to receive the “Accessible Tourism Destination” award from the World Tourism Organisation (WTO), which recognises the effort in promoting accessibility.

“Portugal is the only country to have received this distinction, which is awarded for the first time this year by WTO in partnership with the ONCE Foundation, and which recognizes Portugal’s efforts to promote tourism accessibility”, the ministry of economy said.

The distinction was awarded during the 23rd General Assembly of the WTO, in St. Petersburg, Russia.

According to the Portuguese government, there are 90 million tourists with specific mobility needs in Europe alone, “so this distinction is very important to position Portugal as a leader in accessibility”.

The secretary of state for tourism, Ana Mendes Godinho, added that this award was “a great boost for Portugal to become the most inclusive destination in the world”.

“This government has taken steps towards transforming Portugal in a truly inclusive country. There is no going back”, Ana Sofia Antunes, the secretary of state for the inclusion of people with disabilities, said.