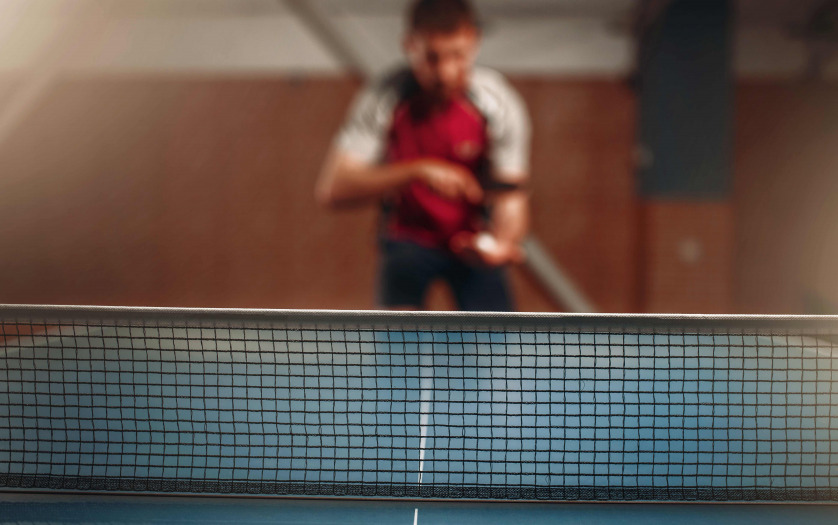 It is the 35-year-old Welshman’s fourth consecutive European title.

There was bronze in the men’s class 6 for David Wetherill, who was only cleared to compete a few days ago having had heart surgery last month.

“I knew in the back of my mind that winning would guarantee qualification for Tokyo but I just blanked that out today,” Davies said.

“For me it is about getting out there and enjoying it at the moment because I’ve had a few up and down years since Rio and to pull it out at another major means the most really.”