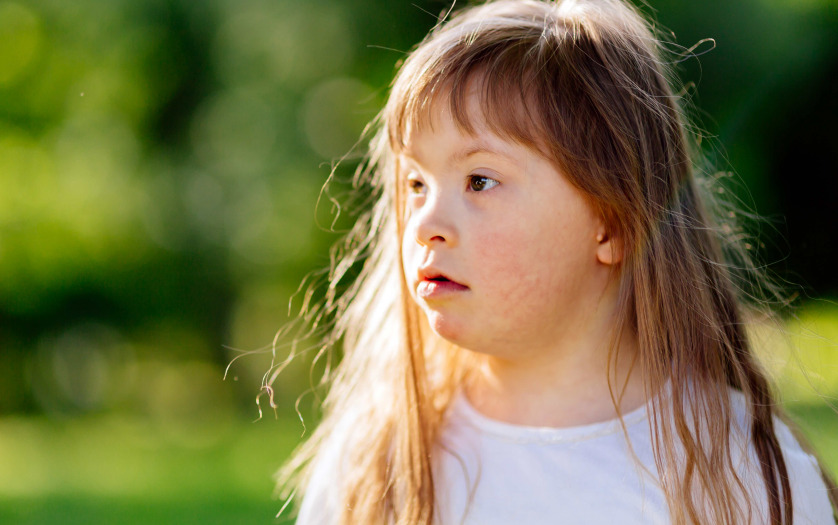 People with disabilities and their families say they are angry at a council’s refusal to reverse “inhumane” £4m funding cuts.

One campaigner Marilyn Heath, whose daughter Sara has Down’s syndrome, said people were “angry” at their treatment by the council.

The changes to the minimum income guarantee will mean the financial support paid to about 1,000 people in the county will be reduced.

Local governments and community service organisations are being invited to…