Disabled man trapped in his house 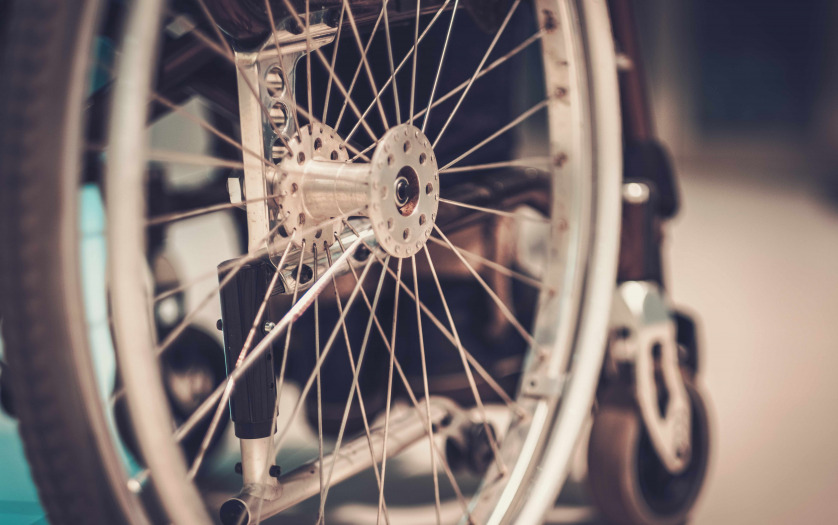 A disabled man who weighs almost 30 stone, says he has gone into a ‘deep state of anxiety and despair’ after a housing company refused to fit a bigger door so he can get out. Darren Burns, 48, fears that if a fire were to break out, he could become trapped, after the housing association refused to make the back door to his garden bigger. Darren is obese because a lifelong hip disorder has reduced his mobility.

He was also diagnosed with arthritis at the age of 13, and his condition deteriorated after he was involved in a car crash two-and-a-half years ago, leaving him wheelchair-bound. Darren says that being unable to go to his garden, has made his life a misery and that he feels like a prisoner in his own home. He moved into the property in March last year after being made homeless.

To accommodate his needs, Lincolnshire Housing Partnership (LHP), which owns the property, widened the front and interior doors. However, the back door, remains inaccessible for Darren, meaning he cannot go and sit in his garden.