Down syndrome boy ‘left outside naked, wet and crying by teacher’ 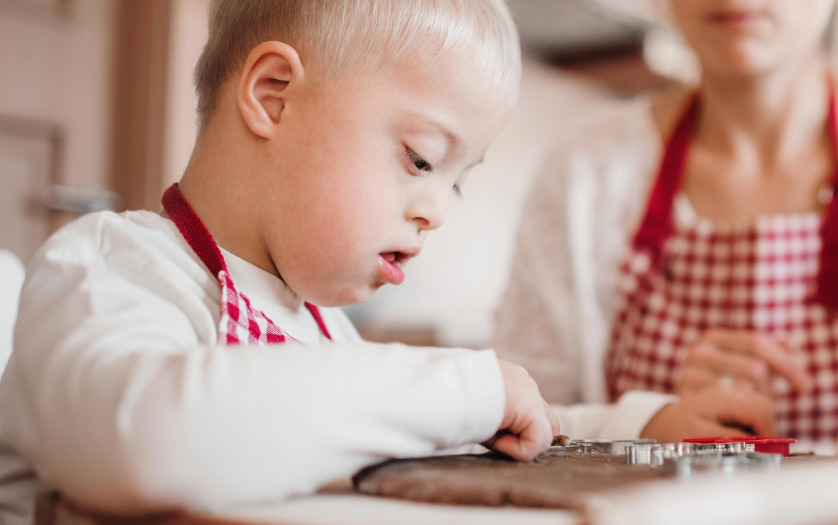 A mum has shared her fury after learning that her little boy with Down syndrome was left outside in freezing conditions naked, soaking wet and “crying like a baby”, Liverpool Echo reports.

Levi Blackshaw, 11, was recorded on CCTV cameras “curled up in a ball” after being escorted outside on the cold afternoon of October 30 last year, at special needs Stanley school in Pensby, near Liverpool  according to his mum Suzanne Cole.

Levi, who has significant health problems and is non-verbal, was left in the playground for 30 minutes with staff sat watching from a classroom.

Now, 11 months later, the school’s head teacher,  deputy head and assistant head have all been suspended by the board of governors pending a major investigation into Levi’s treatment and other unrelated matters.

Deputy head Cecilia Maxwell, who allegedly asked for Levi to be taken outside, was previously investigated over the incident but was then allowed to return to the school – prompting fury from Suzanne.