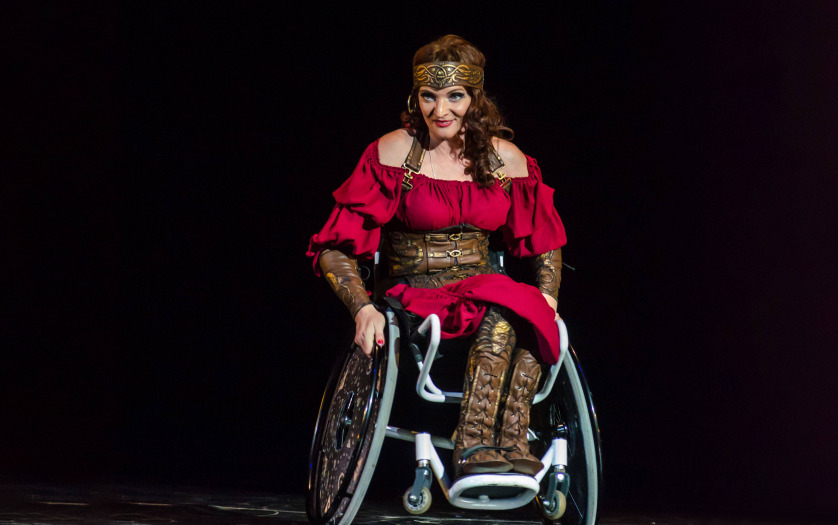 Russia’s dominating performance at their home Saint Petersburg Continents Cup looked like a sneak peek of what might come at the 2019 World Para Dance Sport Championships later this year.

The nation topped 12 of the 14 medal events at the competition that finished on Sunday.

After missing out on the last World Championships in 2017, Ryzhkova showed why she remains a strong contender to take back her titles in both the women’s single standard and freestyle class 2.

In St. Petersburg, her technical skill and difficulty level separated her from compatriot and runner-up Nursina Galieva to earn her the freestyle win. Ryzhkova also won the judges’ top marks across the waltz, tango, viennese waltz, foxtrot and quickstep – standard dances – to earn her another gold.

Sedakov took over the men’s side, showing off the charm that won him the 2015 world title. He was the most consistent dancer across all five standard disciplines to earn him the gold over of Germany’s Erik Machens.

Sedakov also looks to be adding the freestyle to his 2019 Worlds programme after winning the event in St. Petersburg; both men’s singles events in St. Petersburg were class 1 and 2 combined.