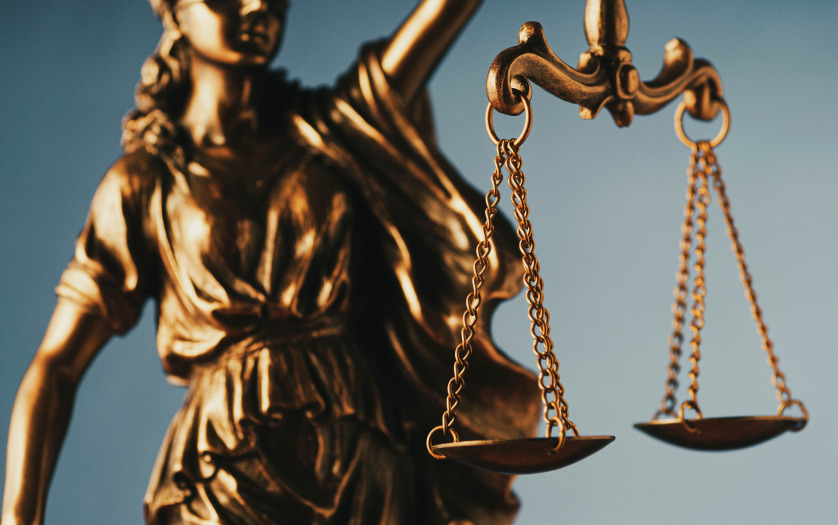 The lawsuit was filed on behalf of the Black Parallel School Board and three students in the district.