NAO report on Support for students with disabilities in England 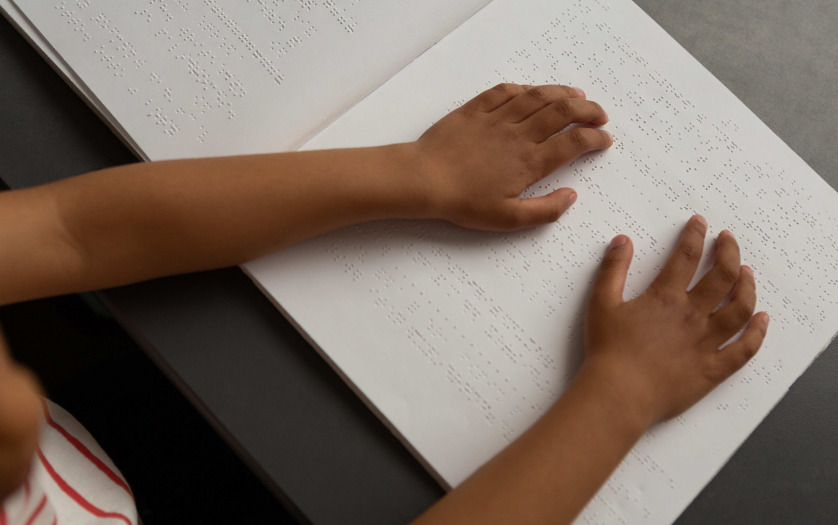 While some children with educational needs and disabilities are receiving high-quality support, many others are not getting the help they should, according to the National Audit Office (NAO). Local authorities are coming under growing financial pressure as the demand for supporting school pupils with the greatest needs rises.

In its report, the NAO estimates that the Department for Education (DfE) gave local authorities £9.4 billion to spend on support for students with disabilities in 2018-19 – 24.0% of their total core grant for schools. While the DfE has increased school funding, the number of pupils identified as having the greatest needs – those in special schools and with education, health and care plans (EHC plans)1 in mainstream schools – rose by 10.0% between 2013-14 and 2017-18. Over the same period, funding per pupil dropped by 2.6% in real terms for those with high needs, and also decreased for those without EHC plans.

Local authorities are increasingly overspending their budgets for children with high needs. In 2017-18, 81.3% of councils overspent compared with 47.3% in 2013-14. This is primarily driven by a 20% increase in the number of pupils attending special schools instead of mainstream education. Local authorities have also sharply increased the amount they spend on independent special schools – by 32.4% in real terms between 2013-14 and 2017-18. In some cases, this is due to a lack of appropriate places at state special schools.

Since the report was completed, on Friday 6 September, the DfE announced a review of support for students with disabilities.