Video games are failing on diversity, according to new report 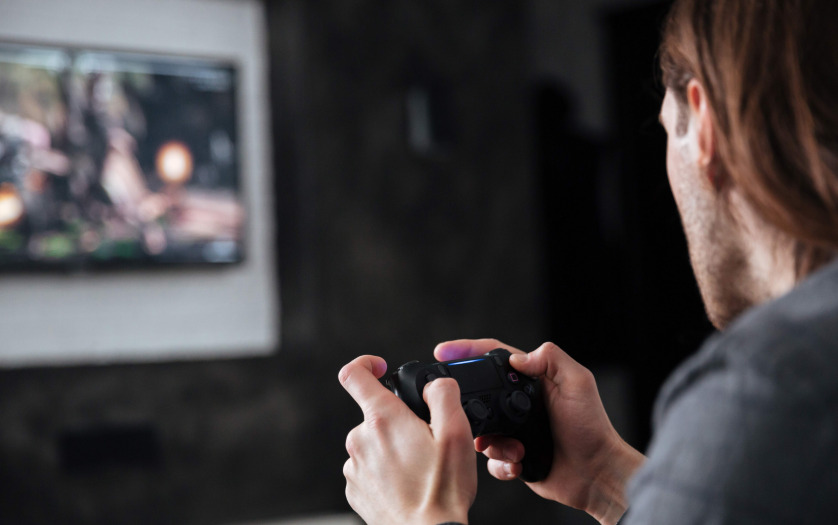 A new report by Currys PC World into diversity in the gaming industry has found that whilst there has been a positive shift in the representation of race, gender and disability in video games over the last twenty years, there remains “a distinct bias in favour of the young, white, straight male”.

Using a bespoke methodology, the report’s authors analysed “Games of the Year and E3 standouts” and awarded points for equality-positive features, such as female protagonists, LGBTQIA+ characters, disability, and positive representations of black, Asian and minority ethnic characters.

“This notion that people with disabilities are broken and need to be fixed – a concept known as the medical model of disability – was rejected and abandoned in the 1970s, yet still persists in media and in games, often through the trope of medical conditions being replaced by superhuman powers or superhuman prosthetics. Moreover, games are often guilty of furthering the myth that a disability is rare, with all the impact that has on broader prejudice and discrimination.” said Accessibility expert Ian Hamilton