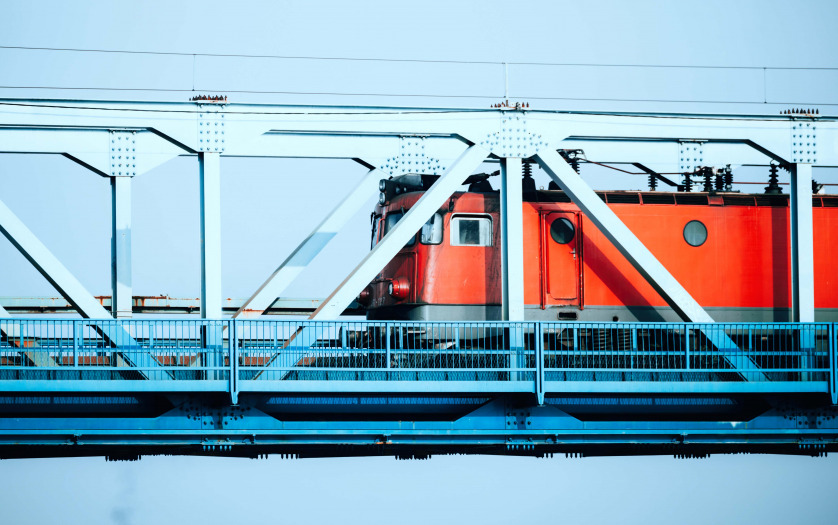 Chicago – Union Pacific Railroad Company is violating federal law by refusing to return an employee who once had a brain tumor to work as a custodian, the U.S. Equal Employment Opportunity Commission (EEOC) charged in a lawsuit filed.

Such alleged conduct violates the Americans with Disabilities Act, which prohibits workplace discrimination, including failure to return to work employees who are regarded as disabled but can perform the essential duties of an available job.

“Employers cannot impose restrictions on employees based on unreasonable fears. Rather, any restrictions must rely on an individualized assessment, based on reasonable medical evidence, of an employee’s ability to perform the essential functions of the job safely,” said Julianne Bowman, the EEOC’s district director in Chicago.