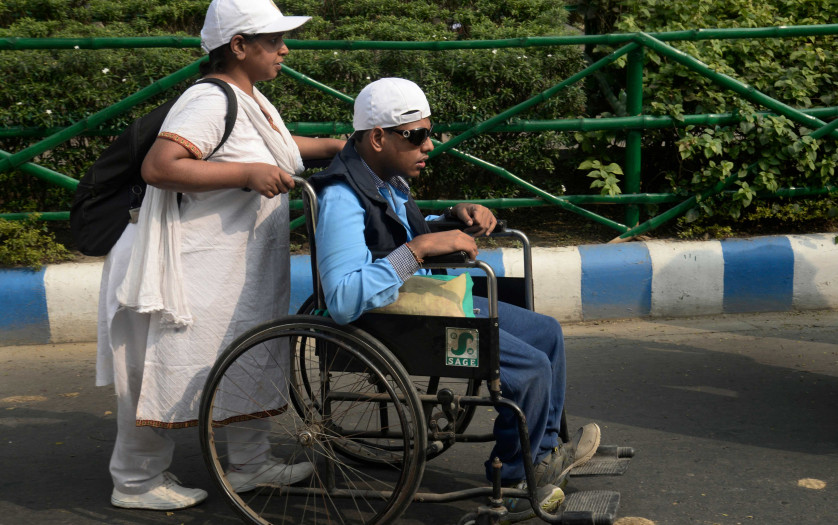 In spite of being a peaceful protest, both organizers and protestors were arrested by the police and detained at a nearby marriage hall. This incident had sparked outrage amongst the disability community.

Most of the welfare schemes promised by state government remains shelved and implementation of Rights of Persons with Disabilities Act still remains a distant reality in India.

“The Chief Secretary assured he would hereafter hold talks directly with us. Based on this, we decided to end our protest,” said S. Namburajan, general secretary of the Tamil Nadu Association for the Rights of All Types of Differently Abled and Caregivers.