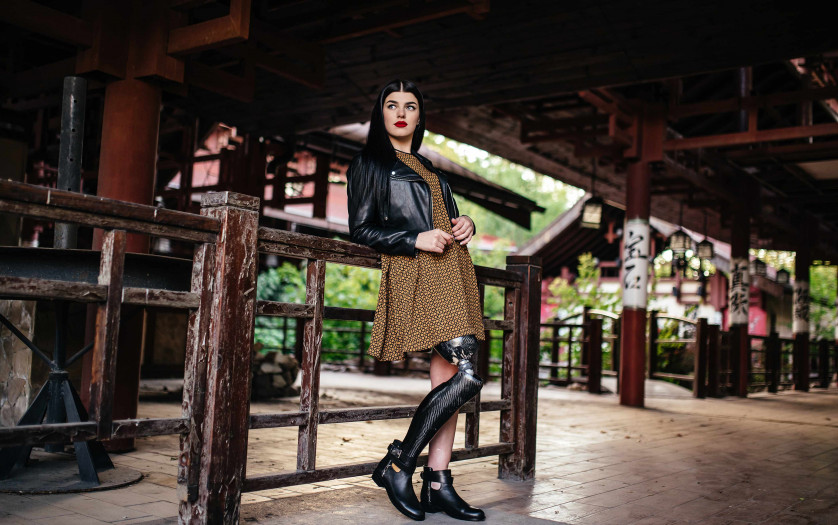 St. Petersburg resident Sammy Jabrail has become one of the most popular Instagram users. Her popularity does not suffer from the fact that instead of her leg, she has a prosthesis. Her photos are liked by many  subscribers and she has over 168 000 followers in the platform.

Sammy was born in the Caucasus, at the age of fifteen she entered  university  and then moved to St. Petersburg. The girl had big plans for the future, but a car accident on the eve of her birthday, in September 2017 changed  everything. As a result of the accident, her leg was literally torn off. She lay in  coma for 6 days, then underwent several operations, but the doctors could not save her leg, which was amputated.

Sammy spent  a month and a half in hospital. After discharge, she started using  a wheelchair. Thanks to the help of friends and followers on Instagram, she installed a high-tech bionic prosthesis. And the girl began a new life. However, she does not want to be considered  disabled. Moreover, Sammy wants to change the very attitude towards disability, so it is not perceived as a disadvantage.