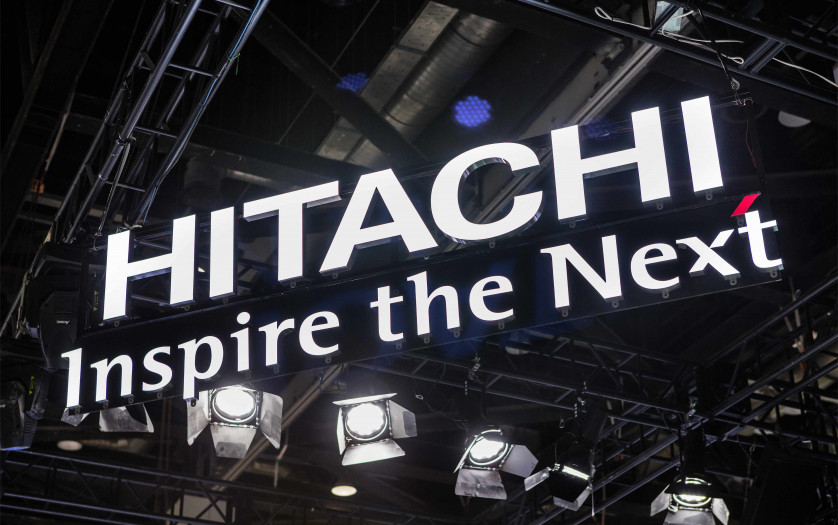 Atlanta – Hitachi Automotive Systems Americas, Inc., a global supplier of automotive parts, has been sued by the U.S. Equal Employment Opportunity Commission (EEOC) for failing to accommodate an employee’s disability and firing her because of it, the federal agency announced yesterday.

According to the EEOC’s lawsuit, Misti Huff King, an assembly operator at Hitachi’s Monroe, Ga., facility, had a medical condition which required her to take frequent restroom breaks. After receiving a positive evaluation and successfully completing her probationary period, Hitachi extended an offer of permanent employment to King. During the screening process, King requested a reasonable accommodation – that she be allowed to take additional restroom breaks beyond her lunch break and scheduled 15-minute break. Instead of granting King’s request, Hitachi determined she was unable to perform the job and rescinded its permanent job offer.

Such conduct violates the Americans with Disabilities Act (ADA), which prohibits employers from making employment decisions based on an employee’s disability unless it would impose an undue hardship. After first attempting to reach a pre-litigation resolution through its conciliation process, the EEOC filed suit in the U.S. District Court for the Northern District of Georgia, Atlanta Division.

“Employers must accept their legal responsibility to evaluate each employee’s situation without bias and unfounded assumptions,” said Antonette Sewell, regional attorney for the EEOC’s Atlanta District office. “When they fail to do so, their employment decisions fly in the face of federal law. The EEOC is committed to seeking relief for workers who are harmed by such discriminatory practices.”

The City of Bloomington Council for Community Accessibility (CCA) invites…