Video blogging courses for children and youths with disabilities 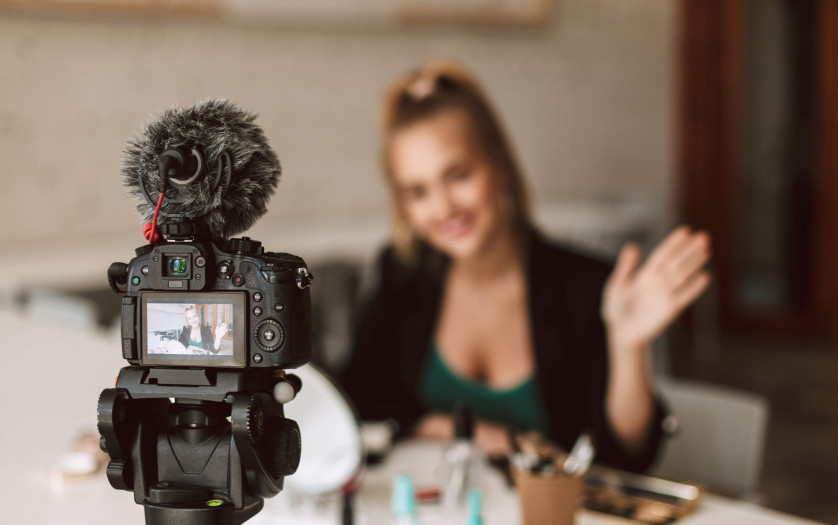 The  film school at the centre for  people with disabilities ‘No  Borders’ announced admission to the course “Video Blogging Skills”, report the organisers of the project on the social network VKontakte. During the course, students will create and learn to promote their own YouTube channel. Applications are accepted until September 20.

The  participants will go through all stages of video production for the YouTube channel: idea, script, shooting, editing. They will also gain self-confidence, creativity, learn about critical thinking, teamwork, and self-organisation.

The students will be divided in two age groups: from 6 to 12 years old and from 12 to 18 years old. Children of all disability groups are accepted without entrance exams.

Classes will be held from October to December once a week. The duration of one lesson is one and a half hours. The exact venue, days and time will be announced later. The organisers promise to create an accessible environment for people with disabilities at the venue.