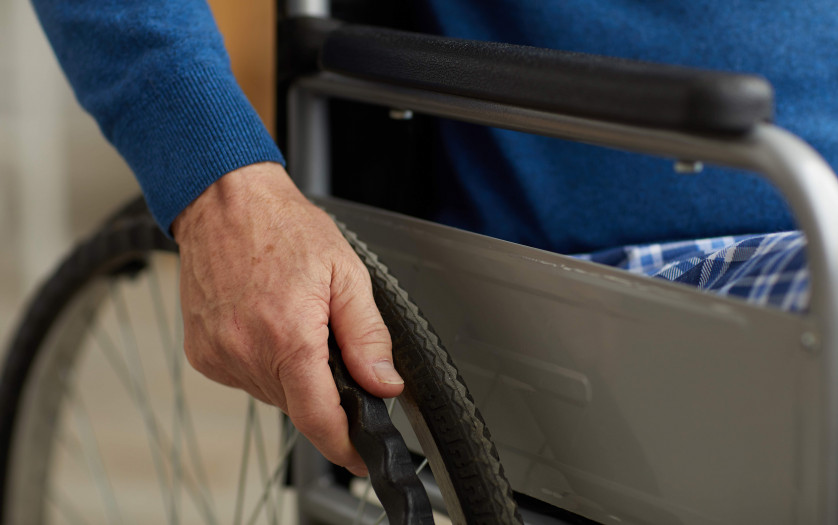 Police in Moscow detained 37-year-old Timur Valliulin, who is accused of attempted murder with particular cruelty, the press service of the Investigation Department for the city of Moscow reports. According to investigators, he poured gasoline from a canister onto a 58-year-old man with a disability and set him on fire. The accused stated that he does not remember anything, as he was drunk and could not control his actions while intoxicated. According to the investigation, on the afternoon of August 21, 2019, a resident of the district of Kasimovskaya Street in the city of Moscow, after a quarrel with a previously unfamiliar man, decided to commit murder  with particular cruelty, causing extreme suffering, by burning the man alive.

To do this, he took a plastic canister filled with flammable liquid, doused the victim, and then set him on fire , ”the press service of the Investigation Department of the Russian Federation for the city of Moscow said. The victim was hospitalised with severe burns.

According to the REN TV website, the wife  and son of the injured man said that he had no conflicts with anyone , since recently he spent all his time at home due to his disability. “In fact, he sits at home all the time and does not go out …, they said.