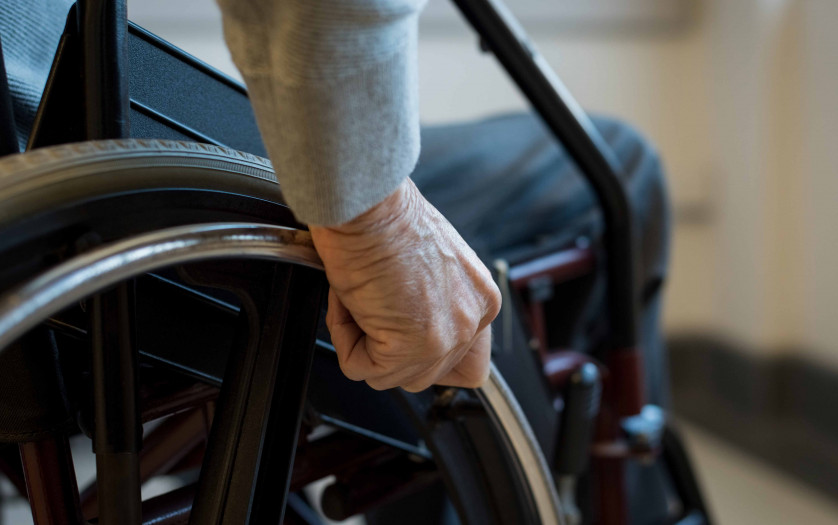 Officers from  the Investigative Committee of the Russian Federation for the Republic of Karelia have completed an investigation into a criminal case against a 35-year-old woman accused of killing and robbing two people with disabilities, the press service of the regional administration reports. This murder shocked even experienced investigators and forensics.

As  established during the investigation, on November 5, 2018, a woman who is an employee of the Public Institution “Centre for Social Services” entered  the apartment of two disabled people – a 58-year-old man and a 55-year-old woman who were brother and sister. She was armed with a knife and, according to investigators, she had planned a robbery in advance. The social worker inflicted multiple stab wounds on the man and woman, from which they died. After that, she stole 260 000 rubles from the apartment and disappeared.

“Personally, and I think everyone who already knows about this criminal case was shocked by the murder of two disabled pensioners in ,” said the acting Head of the Karelia investigation Eugene Shvets. – It was committed by a 35-year-old employee of the municipal social institution . She was obligated to provide assistance to these helpless people. Instead, the social worker, having learned that people with disabilities, brother and sister — who had lived in the same apartment, had accumulated more than 260 thousand rubles for a rainy day, committed  murder and took the money. ”