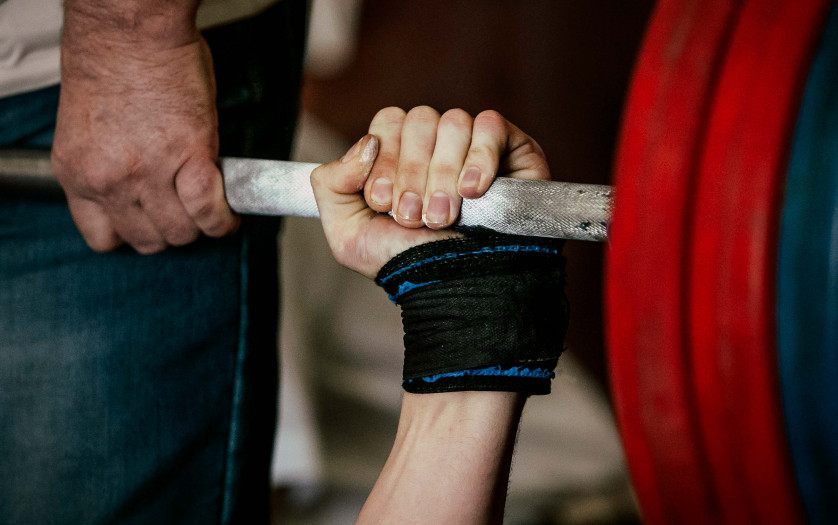 During the festival of non-Olympic sports held at the Artek International Children’s Center, 8-year-old Vlad Cherepanov from the town of the Sovetsk  set a world record for the bench press, according to VKontakte social network. The young weightlifter pushed up 702 times  a bar weighing 10 kilograms. His achievement was recorded by the panel of judges from the Guinness Book of Records.

Vladislav Cherepanov is a student  at a boarding school in the city of Sovetsk in the Kirov region. Since childhood, he uses a wheelchair due to congenital pathology of the development of the legs. It is remarkable that  Vlad competes against  athletes who do not have a disability.

Vlad has been engaged with weightlifting for two years. During this time, he managed to set several records for the bench press . In 2018, at a  tournament in Yekaterinburg, Vlad lifted a bar weighing 10 kg 506 times. At an international tournament in Moscow, he lifted half his weight non-stop 520 times, gaining 5 tons of 200 kilograms in one go.