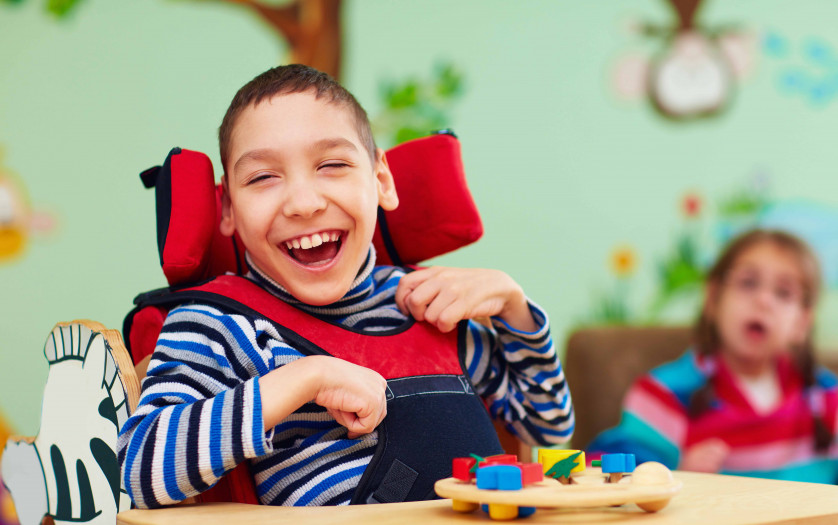 The investigating authorities of the Ministry of Internal Affairs of Russia for the city of Astrakhan conducted an investigation of a criminal case against a 41-year-old woman who worked as a postman and stole money paid as allowance for a disabled child, the press service of the Russian Ministry of Internal Affairs in Astrakhan reports. Within two years she stole more than 53 thousand rubles.

A 47-year-old Astrakhan woman turned to the police, who said that since November 2010 she had received monthly disability benefits for her underage son, as well as compensation for the cost of housing and utilities. This money was brought to her by the postman. However, in 2015, the postman said that payments were allegedly not accrued due to lack of budget funds.

The woman did not receive the payments due to her until 2017, when a new postman appeared in the post office. From her, the woman found out that the former postman simply deceived her and took the money.

The investigating authorities of the  Ministry of Internal Affairs of Russia for the city of Astrakhan completed an investigation of this criminal case. The actions of the postman are classified as fraud with significant damage. The criminal case was sent to the prosecutor’s office for the  approval of the indictment.