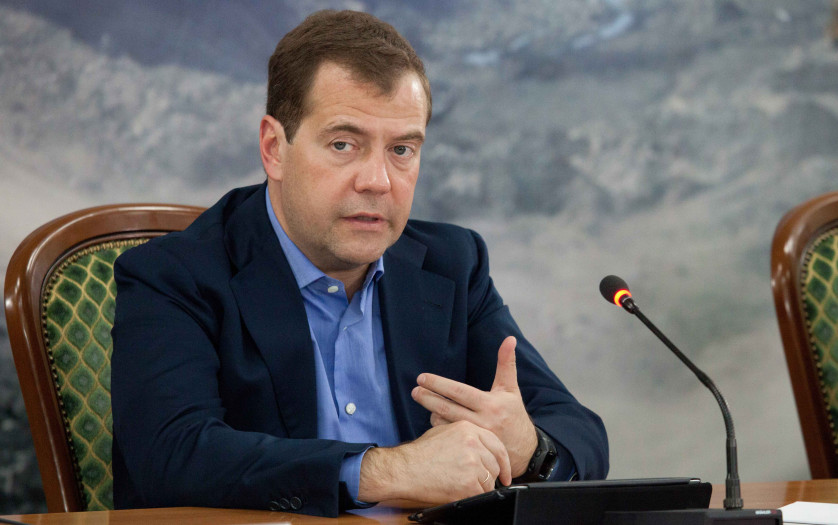 The Russian prime minister Dmitry Medvedev signed a government decree which  starts an experiment of marking wheelchairs with  identification numbers. The purpose of the experiment is to monitor the turnover of wheelchairs and eliminate the illegal circulation of these rehabilitation tools in order to increase their accessibility to users.

The pilot project on marking wheelchairs with identification numbers will start on September 1, 2019 and will last until June 1, 2021. According to the document’s statement, a government decree was prepared by the Russian Ministry of Industry and Trade on behalf of Russian President Vladimir Putin, which he ordered  after a meeting with people with disabilities and representatives of public organisations. It is specified that participation in the experiment will be voluntary. Until December 1, 2019, guidelines and an experiment schedule will be developed.

The evaluation of the results of the experiment will be carried out in stages: for wheelchairs with a manual drive until December 1, 2020, for electric wheelchairs – until June 1, 2021.

Airlines keep breaking wheelchairs is much more than just a nuisance

It’s time that airlines look at damaged and broken wheelchairs…