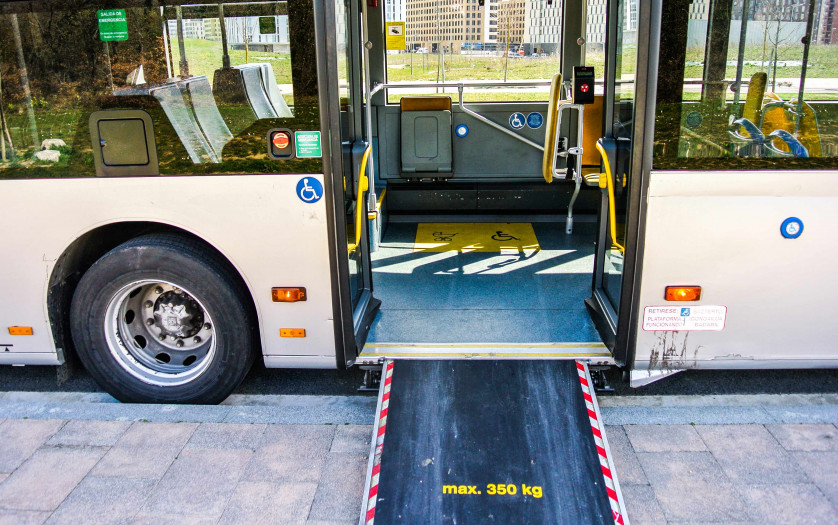 In a press release issued by MTC, the board meetings held from August 7 to 9, and chaired by Transport secretary J. Radhakrishnan, the officials were directed to draft an action plan for executing several announcements regarding the transport demands made by the Chief Minister Edappadi K. Palaniswami under Section 110 during the Assembly session.

The state transport department has purchased 3,881 new buses so far at an outlay of Rs 1,160 crore. J Radhakrishnan directed the TNSTC employees to maintain it well so that more revenue can be generated from them. He also thanked the government for sanctioning Rs 1,912 crore in the supplementary budget to settle the pending retirement benefits to employees.