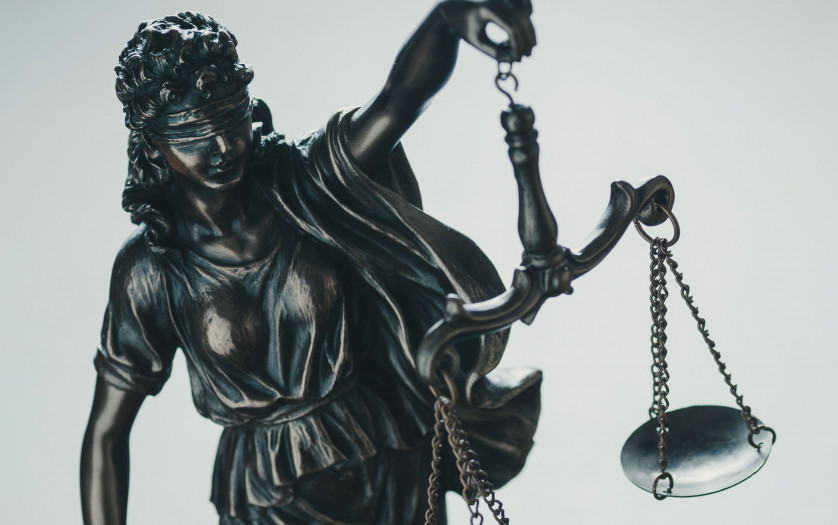 According to the EEOC’s lawsuit, Matthew Elliott worked for SoftPro in an IT position at the company’s Raleigh headquarters. Elliott, an individual with a record of opiate addiction, participated in physician-supervised medication-assisted treatment (MAT) for the addiction since 2009. In February 2017, Elliott took leave from SoftPro and voluntarily admitted himself to an inpatient treatment facility to elimin­ate the need for MAT. Elliott successfully completed the inpatient treatment and returned to work. Upon his return to work, Elliott was questioned by SoftPro about the purpose of his leave. Elliott disclosed his recent participation in a treatment program to eliminate his need for ongoing MAT. SoftPro fired Elliott on Feb. 27, 2017 because it perceived him as disabled, the EEOC said.

Such alleged conduct violates the Americans with Disabilities Act (ADA), which protects employees and applicants from discrimination based on their disabilities, including perceived dis­abilities and records of disabilities. The EEOC filed suit in the U.S. District Court for the Eastern District of North Carolina, Western Division (EEOC v. SoftPro, LLC, Civil Action No. 5:18-cv-00463) after first attempting to reach a pre-litigation settlement through its conciliation process. Thereafter, Elliott joined in the suit individually with his own counsel.