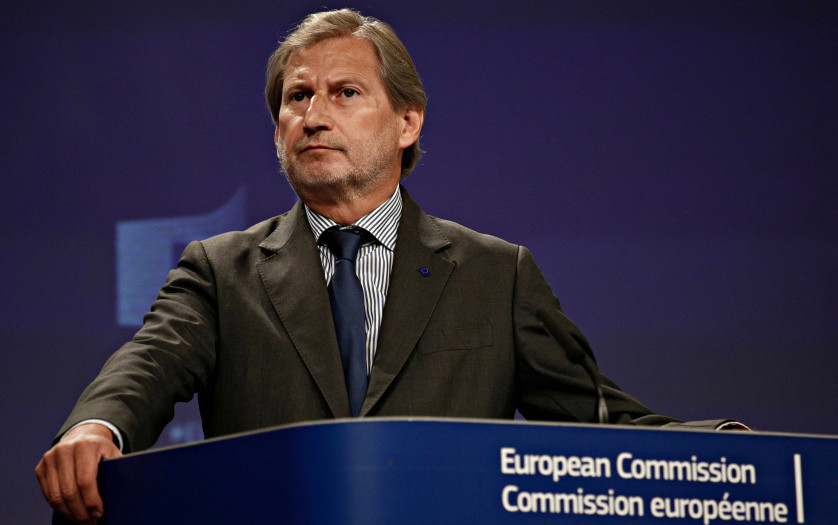 The European Regional Development Fund (ERDF) will finance 20 urban projects with €82 million. These projects were put forward by cities under the 4th call for proposals of the Urban Innovative Actions which is implemented by French region Hauts-de-France.

In particular, Piraeus (Greece), Tampere (Finland) and Turin (Italy) will receive grants for projects that will protect and reduce the vulnerability of public spaces, in line with the 2017 Action Plan under the Security Union. The EU funding will also support innovative solutions in digital transition, in responsible urban land use and in the fight against poverty in 17 other cities.

“No one is better placed than cities themselves to design the solutions that will transform life in urban areas. This is why the Commission has been directly awarding EU funding to cities so they can test ideas that will make them great places to live in, work and innovate.” said Johannes Hahn, Commissioner for Neighbourhood Policy & Enlargement Negotiations, also in charge of Regional Policy.

The 5th and last call for proposals under the Urban Innovative Actions will be launched in September 2019. It will be the last opportunity for cities under the current EU budget 2014-2020 to seek financing for innovative actions in the areas of culture and cultural heritage, circular economy, air quality and demographic change. The winning cities will be announced in the second quarter of 2020.