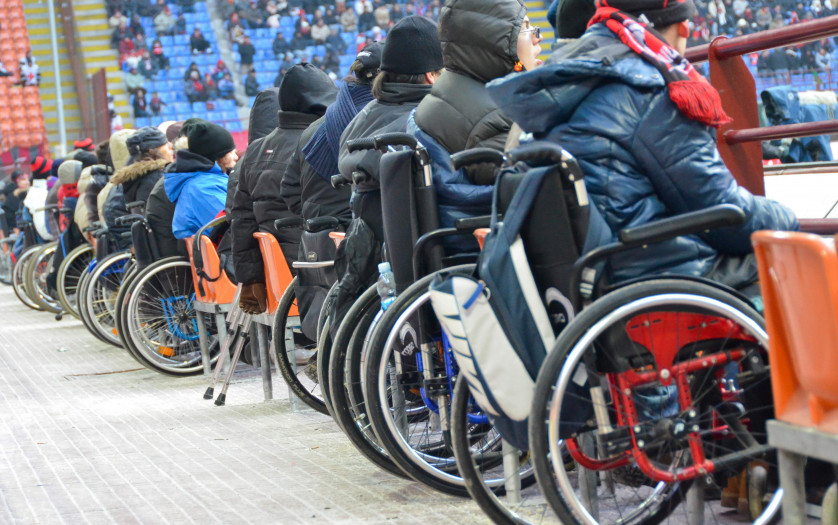 According to data published by the charity Muscular Dystrophy UK, the newly promoted English football clubs Shefield United , Aston Villa and Norwich, as well as Wolverhampon and Bournemouth do not have permanent accessible facilities. That is a quarter of all Premier League clubs, reports the Independent. The permanent facilities -known as Changing places are accessible toilets which have additional features in comparison with standard accessible toilets.

Muscular Dystrophy UK is calling upon all top-flight clubs to install at least one. Head of policy and campaigns for the charity, Clare Lucas said:” Football should be accessible to everyone, but too many disabled fans are put off going to matches because the facilities do not meat their needs.”

Clubs are also being urged to do more to make football grounds accessible to supporters with disabilities and provide at least the minimum number of wheelchair spaces.

Tottenham are leading the way with three Changing Places toilets and 265 wheelchair places at their new stadium.