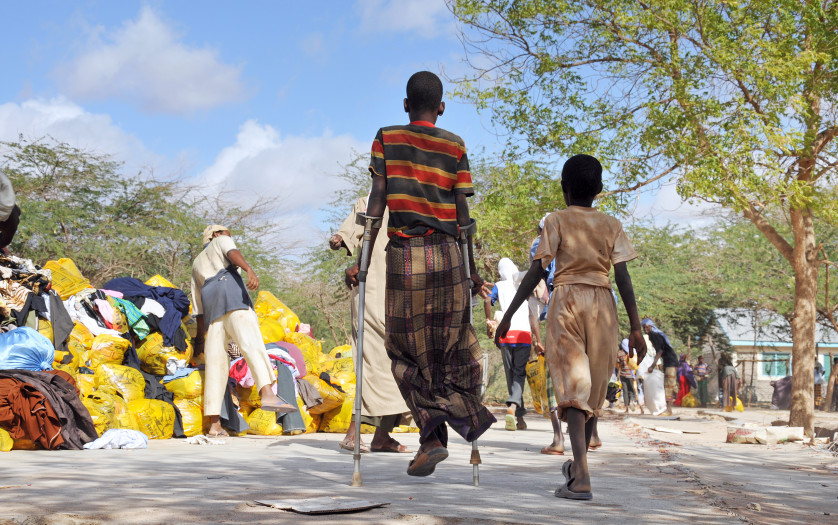 People with disabilities in the Anglophone regions of Cameroon are caught in the violence and struggle to flee to safety when their communities come under attack. They also face difficulties in getting necessary assistance, Human Rights Watch reports.

“People with disabilities are among the most marginalised and at-risk population in any crisis-affected country, and Cameroon is no exception,” said Emina Cerimovic, senior disability rights researcher at Human Rights Watch. “The woefully underfunded United Nations humanitarian response exacerbates their risks, as many people with disabilities aren’t getting even their basic needs met.”

Over the past three years, Cameroon’s Anglophone regions have been embroiled in a cycle of deadly violence that has claimed an estimated 2000 lives and has displaced nearly half a million people. People with disabilities have faced attack and abuse by belligerents, often because they are unable to flee.

The crisis in the Anglophone regions began in late 2016, when teachers, lawyers, and activists, who had long complained of their regions’ perceived marginalization by the central government, took to the streets to demand more recognition of their political, social, and cultural rights. The ruthless response of the government forces, who killed peaceful protesters, arrested leaders, and banned civil society groups, escalated the crisis.

Ambassador Tracey Jacobson, Chargé d’Affaires of the U. S. Embassy…