Number of disabled children has increased in Russia 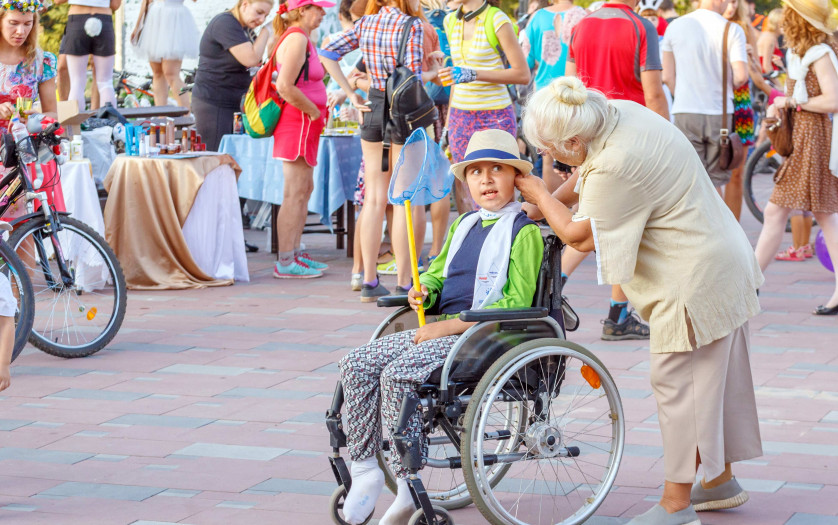 Last year the number of children with disabilities in Russia increased by almost 20 thousand people compared to 2017, TASS reports citing data from the Ministry of Health of the Russian Federation. The most common conditions  causing disability are mental and behavioural disorders.

According to the Ministry of Health, the number of children with disabilities under the age of 17 years in 2018 amounted to 586 855. This is almost 20 thousand more compared to 2017 .

The largest share of children with disabilities is between 10 and 14 years old. In 2018 this figure amounted to almost 200 thousand.