Employment training for people with disabilities 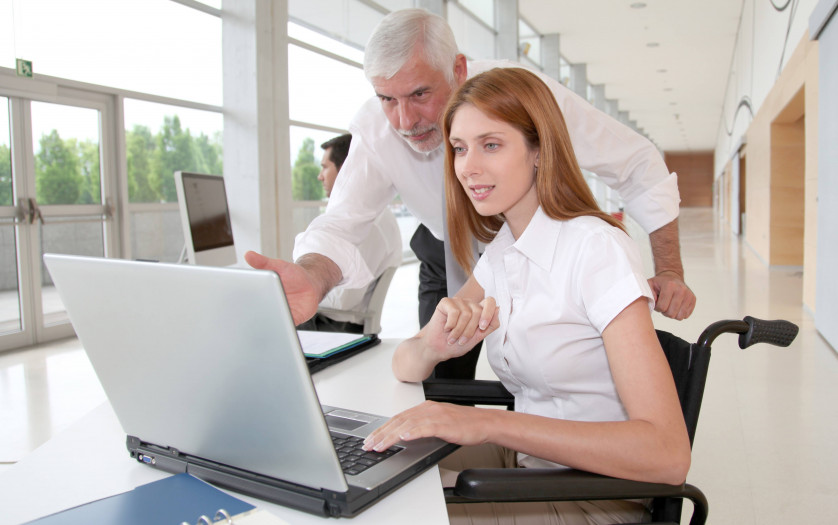 Voronezh, Russia –  The NGO Accessible Environment begins registration for the training project “Career Prospects”, according to report  in the social network “VKontakte”. The project is aimed at people with disabilities who are looking for work, want to change their field of activity or move up the career ladder. Classes within the project will begin in the second half of September.

The Career Prospects project is being implemented by the Accessible Environment resource centre in conjunction with the Employment of People with Disabilities in the city of Voronezh. It is aimed at people with disabilities who are just starting to look for work, as well as those who want to change their jobs .

“This time we do not put any restrictions on the participants, including age.  Of course, it’s hard to educate people after 45 because they are mature individuals. But we are conducting a selection and interview, so I will carefully assess the candidates, project coordinator Elena Glagoleva told the Social Information Agency. The training will last 2 months. Classes within the project will begin in the second half of September.

Queensland businesses urged to open up to opportunity

Queensland businesses are urged to embrace diversity in the workforce…