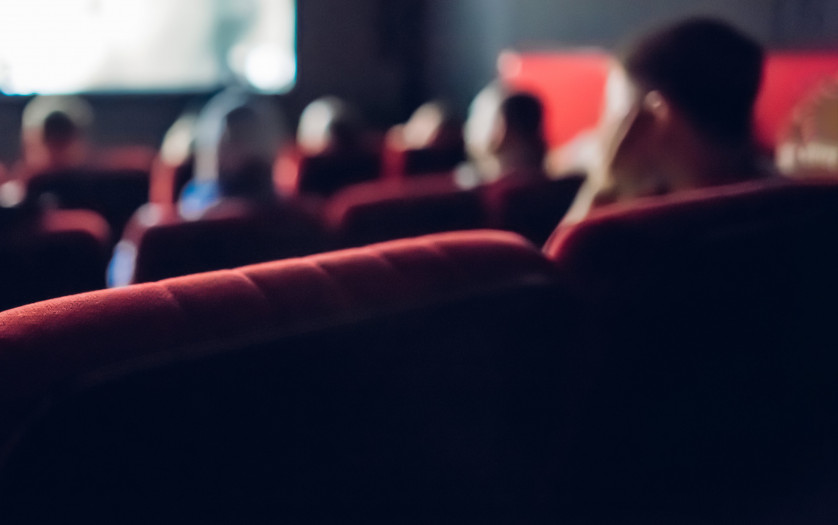 HAVANA – Cinema is not just for sighted people in Cuba, where people who are blind and have low vision can also go to the movies thanks to a program called “Touching the Light.” reported Xinhua.

The initiative has furnished more than 100 films with audio descriptions that help audiences with vision disabilities visualize what is happening on screen through a narrator.

“This project has allowed me to fully understand films I had previously ‘seen’ under conventional projection systems,” Havana resident and self-described movie buff Luis Ceballos, 50.

Ceballos – who lost his sight at six months of age due to medical complications following a premature birth — was among the first to attend the initial screenings when the project was launched eight years ago.

Since then, he has been an avid moviegoer, attending the weekly screenings in summer at one of Havana’s best known movie theaters. During the rest of the year, those films are screened once a month.

“The audio description has enriched the inner and personal vision I had of many films. It has been a wonderful experience to be able to touch the light, to be in contact with the world of cinema that I have had references to since my childhood,” said Ceballos, who works at the cultural and recreational center of Cuba’s National Association of the Blind and Visually Impaired (ANCI).

Since 2011, more than 6,500 Cubans with vision disabilities in Havana have attended screenings of 110 films adapted with the audio description system.