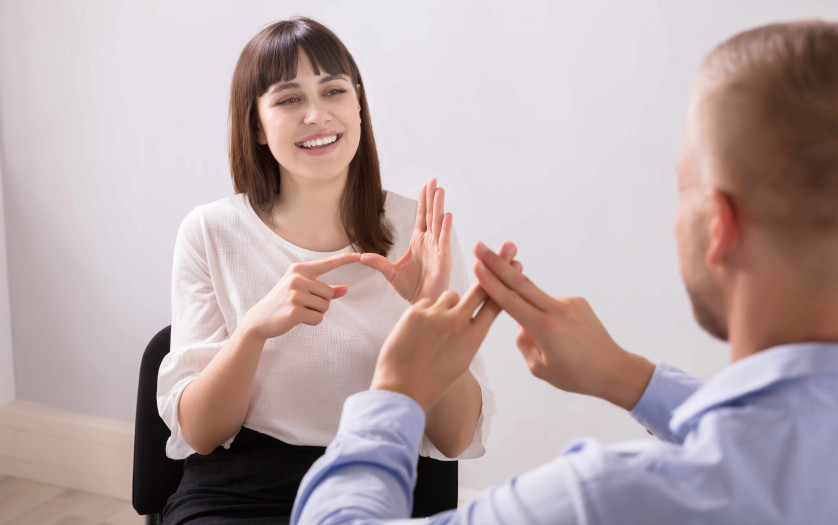 Deaf children are being “left behind” in Scottish education, the National Deaf Children’s Society has said.

Its analysis suggests deaf pupils are eight times more likely to leave school with no qualification than their hearing classmates.

The BBC reports that the charity also found that only 29% of deaf school-leavers go to university. The figure for hearing students is 45%.

The Scottish government said it is committed to giving all young people the support they need.

The society has called for action to address the achievement gap, including the introduction of a bursary to train specialist teachers.

It said nearly a third of specialist teachers for deaf pupils had been lost over the past eight years. Alasdair O’Hara, the head of the charity’s campaign in Scotland, said: “Deaf children arrive at school with amazing potential only for many to be left behind.

“While some are achieving excellent results and going on to their dream jobs, these results show that many more are being let down by the education system they rely on.

He said the system is failing “despite the best intentions” of the government.