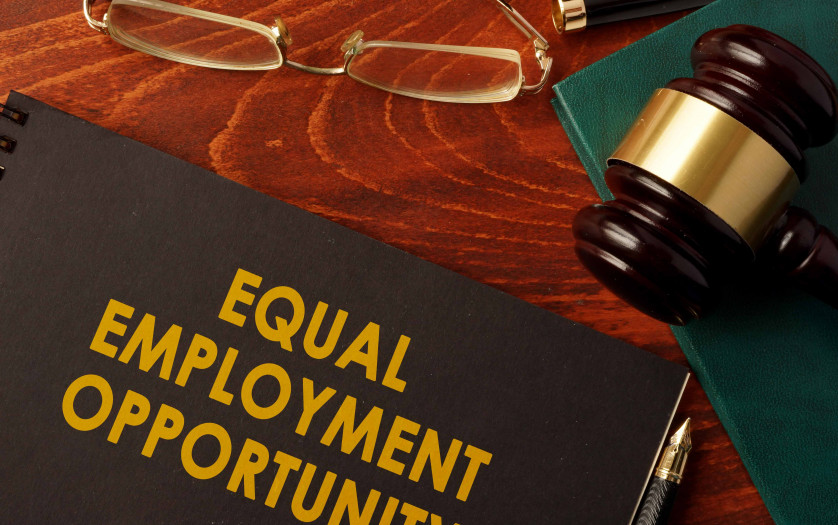 Greenwood, S.C. – Medtronic, a Minneapolis-based company that develops and manufactures medical devices, violated federal law when it terminated April Jackson, a temporary employee, from its Greenwood, S.C., facility because of her disability-related absences, the U.S. Equal Employment Opportunity Commission (EEOC) charged in a lawsuit filed. The EEOC further charged that the company failed to provide a reasonable accommodation to Jackson and refused to directly hire Jackson because of her disability.

According to the EEOC’s complaint, Jackson was placed to work at Medtronic’s Greenwood facility as a forklift driver / waste hauler by a temporary staffing agency on Oct. 3, 2016. The EEOC said Medtronic required temporary employees to follow the company attendance policy. Jackson, who was born with one kidney and an under-formed bladder, missed work due to health issues caused by her disability. The EEOC said that on Feb. 10, 2017, Jackson returned to work following a disability-related absence for which Jackson presented a doctor’s note. Medtronic terminated Jackson’s assign­ment that same day, asserting that Jackson was in violation of its attendance policy. The EEOC further alleges that Medtronic did not hire Jackson as a permanent employee because of her disability, despite being in the process of doing so prior to her termination.

“Not only does the ADA protect employees, including temporary employees, from disability discrimination in the workplace, it places an affirmative requirement on employers to explore accom­modations to their generally applicable employment policies, such as attendance policies,” said Lynette A. Barnes, regional attorney for the EEOC’s Charlotte District Office. “An employer simply cannot ignore an employee’s need for a reasonable accommodation of a disability, choosing instead to fire the employee.”