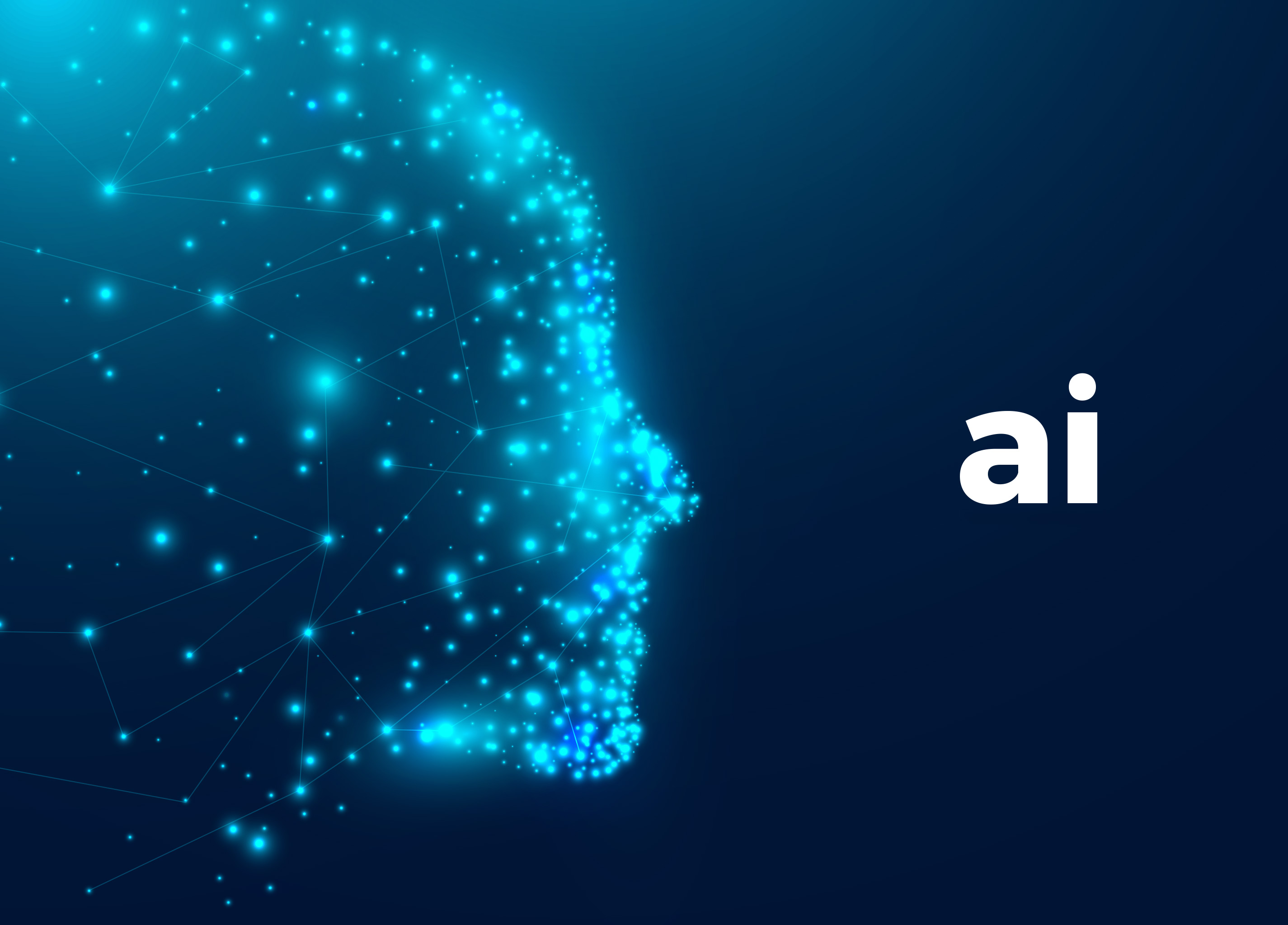 Signs and symptoms of autism in children are hard to detect but new research suggests that simple quantifiable measures of artificial intelligence could enable much earlier diagnosis of Rett syndrome and possibly other disorders with autism-like features.

The study published in the journal ‘Proceedings of the National Academy of Sciences’ unveiled a machine-learning algorithm that can spot abnormalities in pupil dilation that are predictive of autism spectrum disorder (ASD) in mouse models.

It further showed that the algorithm can accurately detect if a girl has Rett syndrome, a genetic disorder that impairs cognitive, sensory, motor, and autonomic function starting at 6 to 18 months of age, as well as autism-like behaviours.

Researchers hope this system could provide an early warning signal not just for Rett syndrome but for ASD in general.

In the future, they believe it could also be used to monitor patients’ responses to treatments; currently, a clinical trial is testing the drug ketamine for Rett syndrome, and a gene therapy trial is planned.

“We want to have some readout of what’s going on in the brain that is quantitative, objective, and sensitive to subtle changes. More broadly, we are lacking biomarkers that are reflective of brain activity, easy to quantify, and not biased. A machine could measure a biomarker and not be affected by subjective interpretations of how a patient is doing,” said one of the researchers of the study.