Big Improvement in Schooling and Jobs for Persons with Disabilities 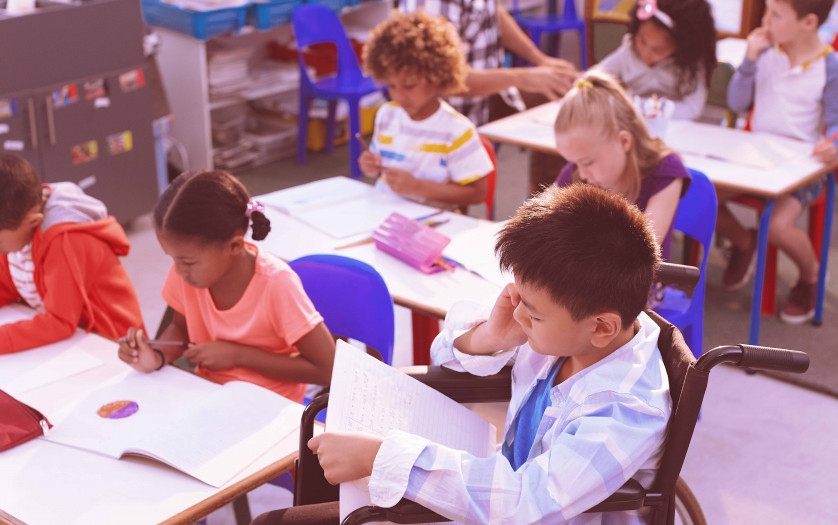 China has made huge improvements in safeguarding the education and employment of disabled people, according to a white paper released by the State Council Information Office.

The white paper which rviews the country’s achievements in the welfare of persons with disability since its founding 70 years ago, says it has done its utmost to ensure that compulsory and continued education is available to students with disabilities.

China had nearly 20 000 disabled students in secondary vocational schools nationwide last year and 62 000 special needs students made it to mainstream collages between 2012 and 2018.

Zhang Haidia, chairman of the China Disabled Person’s Federation said at a new conference that China has worked over the last decades to make sure disabled people have the same rights to education as their able-bodied counterparts.