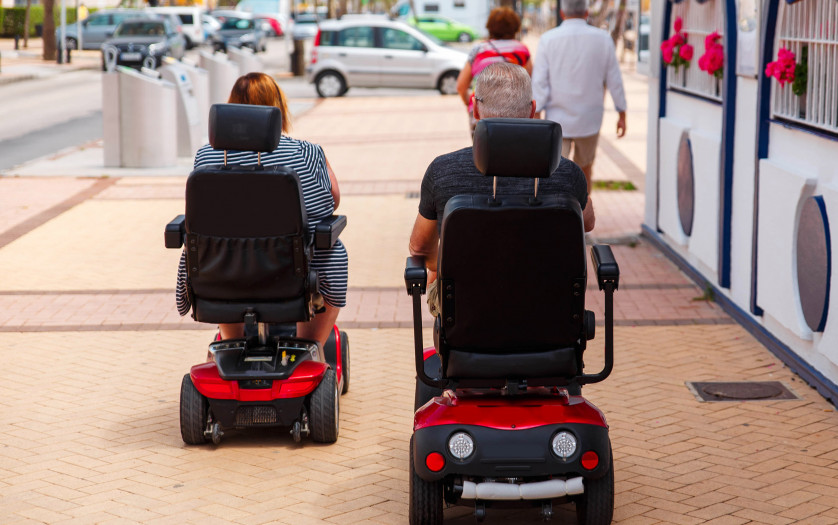 Salt Lake City Mayor, Jackie Biskupski, announced  the city’s acquisition of two new heavy-duty wheelchair lift trailers. Biskupski lauded the importance of accessibility for all, emphasising “one of my missions in my administration is to build a city for everyone.”

Motorised wheelchairs weigh between 300 and 400 pounds, making loading them onto emergency vehicles a challenge many municipalities are not prepared for.

“To those with wheelchairs, it’s not a luxury for them to remain with their chairs, it’s a necessity,” said the city’s fire chief, Karl Lieb. But that becomes a challenge, he said, because “motorised wheelchairs are not compact and, even worse, they’re very heavy.”

Sarah Benj, the city’s ADA coordinator, also uses a motorised wheelchair and said she has personally experienced the lack of accessibility to the city’s emergency services. “I went to the hospital about two months ago, in February, and I needed to get transported there. My chair was left at home and I was in the hospital without my chair,” she said..

The two wheelchair ramps or trailers, which Lieb noted will be stored at the city’s east and west side fire stations, will be available to the fire and police departments.

According to city officials, Salt Lake City is the first in the western region to provide this service.

Halil, Langoya, and Kenneth are among the few people with…