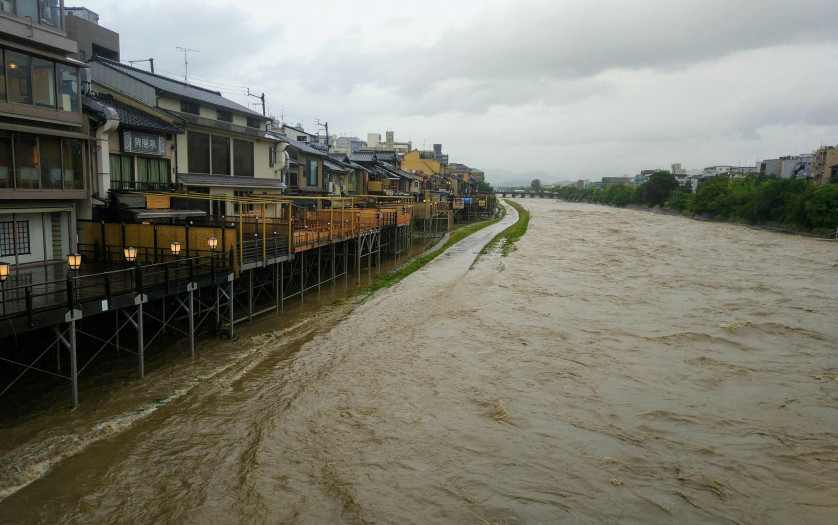 More than 80% of municipalities in three western Japan prefectures that saw high casualties in last summer’s torrential rain disaster have since failed to update or review the way they implement assisted evacuation lists for residents that would have difficulty fleeing on their own, such as the elderly or people with disabilities, a Mainichi Shimbun survey has shown.

Of the 70 municipalities in Hiroshima, Okayama and Ehime prefectures, which saw widespread flooding and landslides in the July 2018 weather disaster, only 20 responded that they had employed rosters of residents needing help evacuating. The record-breaking rain left 197 people dead in the three prefectures, about half of them aged 70 and over.

Every municipality in Japan is required to make up the lists under 2013 revisions to the Basic Act on Disaster Management. The revisions were implemented in response to the March 2011 Great East Japan Earthquake, tsunami and nuclear meltdowns to prevent disproportionate numbers of society’s weakest members from falling victim to disasters.