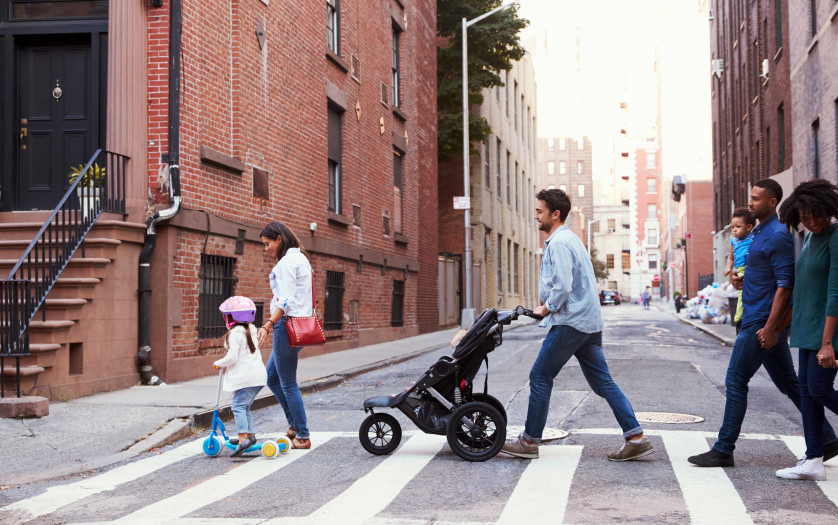 Accessibility projects in Beekman, Dover and LaGrange in the state of New York  were awarded more than $112,000 through the Dutchess County’s 2019 Municipal Innovation Grant program, according to a release from the Office of the County Executive.

County Executive Marc Molinaro announced the awards on the 29th anniversary of the Americans with Disabilities Act of 1990. The awards are part of nearly $1.6 million allocated to the 2019 MIG program for the purpose of accessibility improvements, said the release. According to the release, $1.1 million of the MIG program is funded in the 2019 budget with nearly $500,000 of previously awarded funds recaptured due to under-spending.

“Dutchess County’s pledge to think differently about our friends and neighbours living with disabilities is unparalleled,” said Molinaro. “These grant awards are the latest fulfilment of that promise. Dutchess County remains committed to increasing the accessibility and breaking down barriers for those with disabilities.”