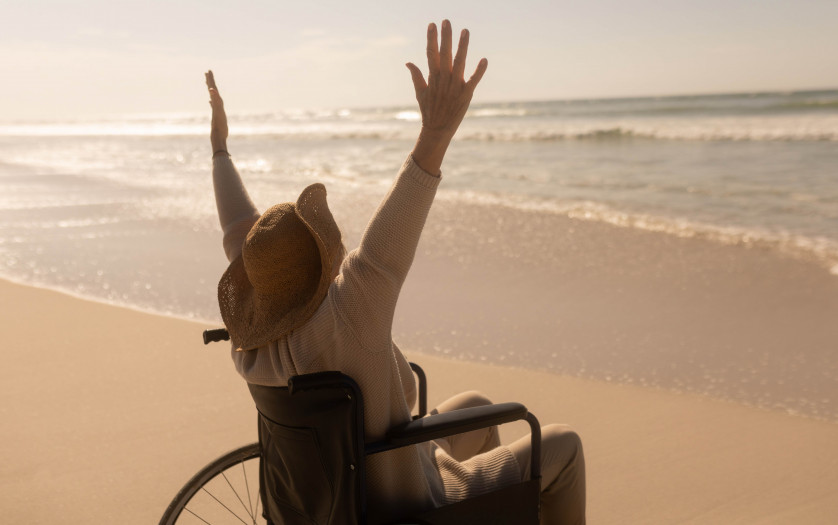 Access Israel may never have been established had its founding president, Yuval Wagner, not been an IAF combat pilot who suffered permanent injuries in a helicopter crash in 1987.

Confined to a wheelchair, he ruefully discovered many places were inaccessible to him. After a lengthy rehabilitation, Wagner wrote to then-president Ezer Weizman to ask his help in launching a not-for-profit organisation to create awareness of the needs of people with disabilities. To his pleasant surprise, Weizman telephoned to offer his support.

All things considered, it wasn’t so surprising. As a former commander in chief of the IAF, Weizman had a soft spot for all Air Force personnel, especially combat pilots.

And so Access Israel was launched by Weizman at the President’s Residence in 1999.

This week , some of its members and supporters were back at the President’s Residence to celebrate the organisation’s 20th anniversary, coupled with a rafter of achievements.

Momentous day in Israel as first deaf member of govt. sworn in by sign language

Shirly Pinto was sworn into government by sign language, becoming…

Persons with disabilities and their caregivers get vaccinated in Israel

About 1,200 men and women with disabilities and their caregivers…

The State Audit Committee in Israel discussed the impact of…