More Jobs for People with Disability in USA 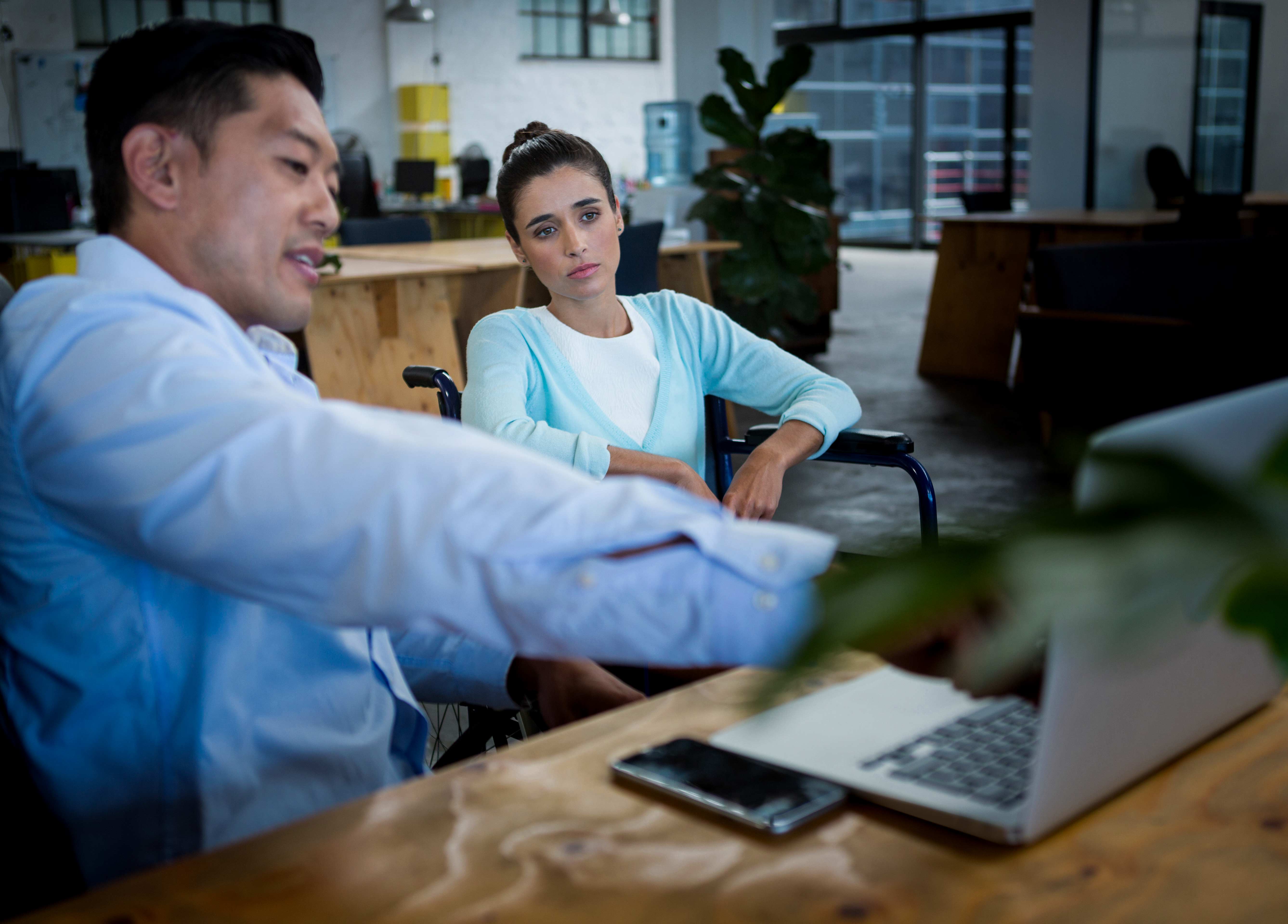 Job numbers were up substantially for Americans with disabilities, an encouraging sign for those striving to work, according to the latest National Trends in Disability Employment – Monthly Update (nTIDE), issued by Kessler Foundation and the University of New Hampshire’s Institute on Disability (UNH-IOD).

Fundamental to advances in independent living is the Americans with Disabilities Act (ADA), signed into law 29 years ago this month. The ADA, considered the “Emancipation Proclamation for People with Disabilities,” forever altered the American landscape by outlawing discrimination in all aspects of public life, including employment, schools, transportation, local government programs, and accessibility. More recent legislation supports independent living by providing a pathway to financial independence for people with disabilities – Achieving a Better Life Experience Act of 2014, known as the ABLE Act of 2014.

In the Bureau of Labor Statistics (BLS) Jobs Report released in the beginning of July, the employment-to-population ratio for working-age people with disabilities increased from 29.5 percent in June 2018 to 31 percent in June 2019 (up 5.1 percent or 1.5 percentage points).”This extends the positive change we saw last month,” said John O’Neill, PhD, director of employment and disability research at Kessler Foundation. “Continuation of this upward movement would be a step toward greater independence for people with disabilities.”

Creative Lab, a business run by people participating in the…

Top tips for neurodiverse workers when starting a new role

Congratulations on your new role. This is an exciting time…