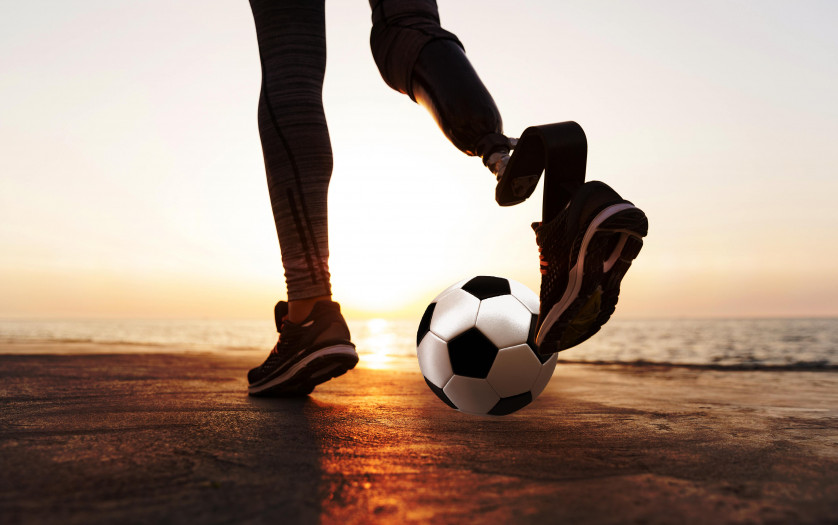 Fakri Raimi, who is a member of the Malaysian para volleyball team is working hard on promoting football for amputees in the country. Recently his team won a tournament held in the city of Ipoh. Fakri, who is ask part of the national amputee football team coaching staff told  The Star newspaper it was difficult to ecure financial support to realise his dream of playing in a prestigious tournament.  He added that he and other players have full time jobs and are mainly self-funded when it comes to training and equipment.

Aside from financial difficulties, there are also administrative hurdles for Malaysia to be part of the World Amputee Football Federation (WAFF). Unlike the FIFA World Cup, The Amputee Football Cup to be held in 2022 has only 28 teams with Asia given two spots. They are given automatically to Iran and Japan as they are the only Asian countries i with professionally run amputee football teams.

But recently counties like Malaysia, India and Nepal have also formed their own national amputee football teams.