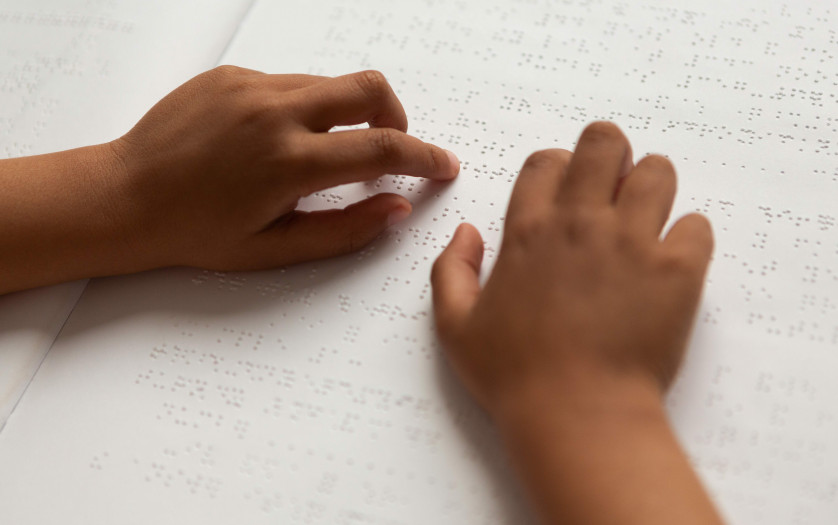 The New Zealand parliament seems closer to adopting a bill to amend copyright legislation to make it easier for people with vision disabilities to access published works.

The bill amends the Copyright Act 1994 to allow New Zealand to accede to the Marrakesh Treaty to Facilitate Access to Published Works for Persons Who Are Blind, Visually Impaired, or Otherwise Print Disabled.

An estimated 90% of all written works published worldwide are not available in formats accessible to people with a print disability. This barrier affects an estimated 168,000 New Zealanders.

The 2013 Marrakesh Treaty, which New Zealand joined in 2017, would help end the “global book famine” by allowing access to more written works in formats such as Braille, large print or audio. Bringing the treaty into effect in New Zealand requires changes to the Copyright Act 1994, and the amendment bill is due to go through its final reading this week.