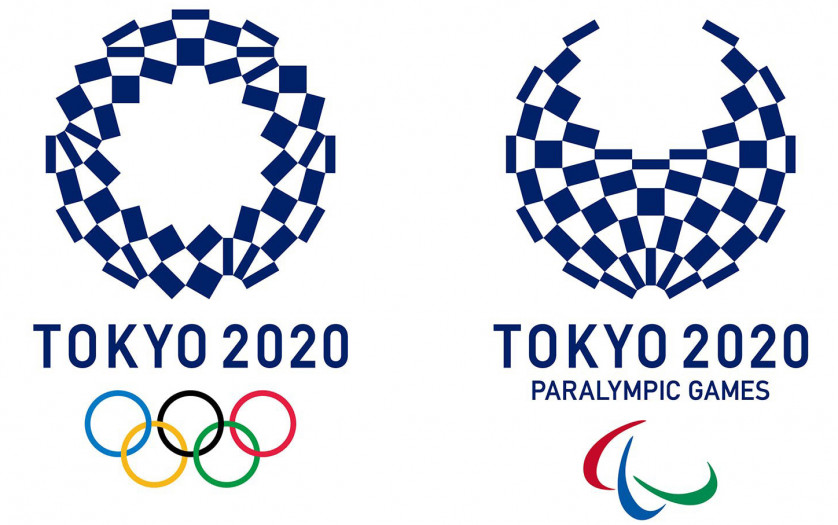 His Majesty will assume the role from 24 July 2019, exactly one year before the commencement of the Olympic Games, and relinquish it on 6 September 2020, the closing day of the Paralympic Games.

Tokyo 2020 President Yoshiro Mori commented, “We are deeply grateful to His Majesty the Emperor for assuming the role of Honorary Patron of the Olympic and Paralympic Games, an event that will bring together the world’s top athletes and showcase their technique and power.

“The Games will also provide a great opportunity to deepen the friendship and solidarity between people all over the world and for us reflect on the preciousness of peace.

“Tokyo 2020 also aims to continue supporting the reconstruction and revival of areas affected by the Great East Japan Earthquake and to share their progress with the world.

“In 2020, Tokyo will become the first city to host the Summer Paralympic Games twice, following its hosting of the Tokyo 1964 Paralympic Games; this is a significant step in the promotion of the Paralympic Movement in Japan and across the world.