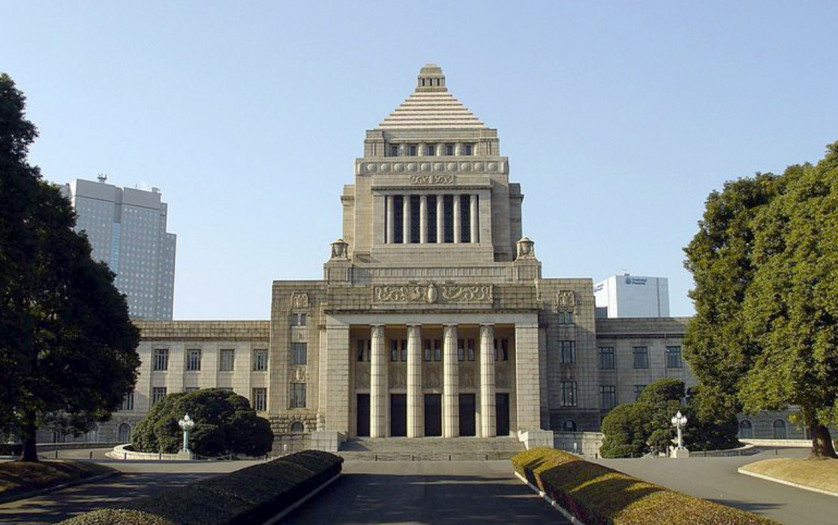 Tokyo – Two candidates with disabilities won seats in Japan’s upper house vote last Sunday, media projections showed, a sign of changing attitudes towards people with disabilities in a country where they have long been encouraged to stay in the shadow.

Yasuhiko Funago, a vice president of a company that provides elderly and patient care, has Amyotrophic Lateral Sclerosis (ALS), a progressive neurological disease in which patients gradually lose control of most of their muscles.

The other candidate is Eiko Kimura, who has cerebral palsy. Both of them were running from a small opposition group, the Reiwa Shinsengumi.Experts in disability issues said before Sunday’s election that these rare candidacies were welcome developments but also were intended to signal greater change is needed, even as Japan prepares to host the Paralympic Games next year. During the election campaign, Funago and Kimura said they would seek education reforms as lawmakers to help create a society where people with disabilities can lead better lives.