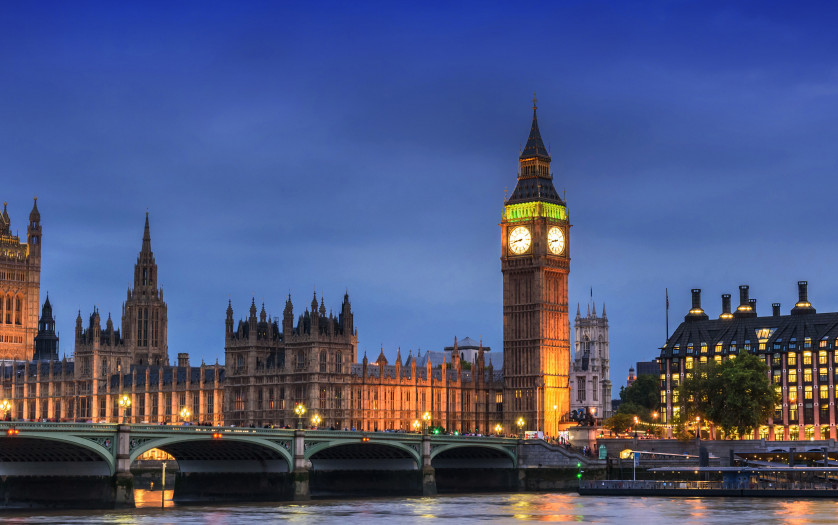 The Department for Work and Pensions (DWP) has been accused of a “brazen repetition of a known lie” about the impact on disabled people of one of the government’s major spending cuts, following the publication of a  new report.

The report, Has Welfare Become Unfair?, shows that the higher a person’s support needs, the more they have lost out, with someone with six or more impairments losing over £2,100 a year on average, compared to someone with one impairment losing about £700 each year.

But when DWP was asked to comment on the report’s conclusions, it claimed that “disability benefits are exempt from the benefit freeze”.