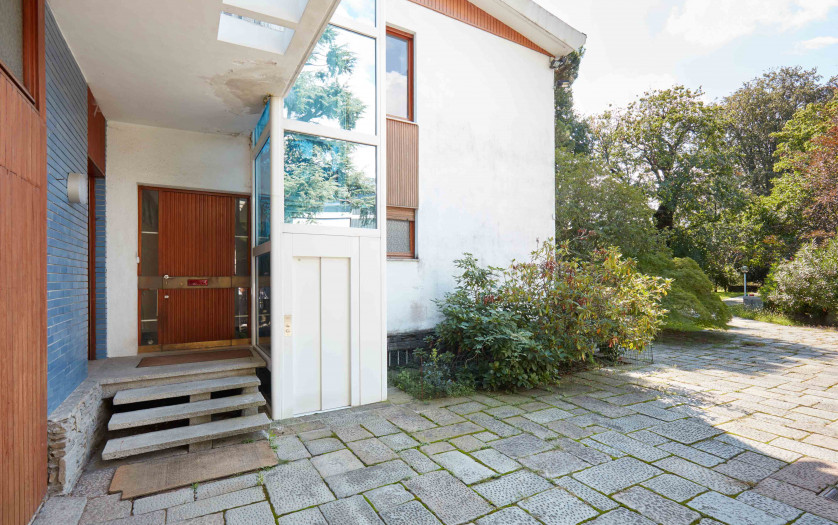 Los Angeles  – The Department of Housing and Urban Development is denying Los Angeles $80 million in federal funding on the grounds the city is violating the Fair Housing Act by discriminating against people with disabilities, according to the Politico website.

“As you have been notified time and again, the city is unlawfully discriminating against individuals with disabilities in its affordable housing program under federal accessibility laws, including the Fair Housing Act, and has refused to take the steps necessary to remedy this discrimination,” Carson wrote to Garcetti in explaining the HUD action.

“The city may also obtain approval of its Annual Action Plan once the city has entered a Voluntary Compliance Agreement that remedies its violations of federal accessibility requirements to HUD’s satisfaction,” Carson said.