Passengers with disabilities still have problems with trains in UK 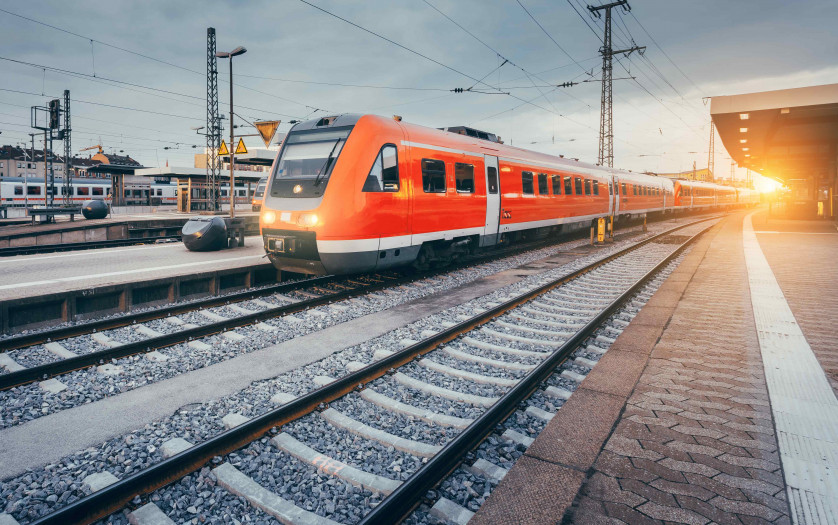 Two-thirds of passengers with disabilities still experience barriers to travel when using trains, government research in the UK has found.

A lack of accessible toiletsin carriages, being unable to use ticket machines and antisocial behaviour were among the issues cited by respondents to the Department for Transport (DfT) survey.

Of those who said they had faced problems during train journeys, 37% said onboard announcements were unclear, while 29% of people surveyed said they had been on a train with no toilets onboard that they could use.

Some passengers also reported accessibility problems at stations, with one challenge being the number of physical tickets, including seat reservation slips, required for a journey.

Others said that if ticket offices were closed, machines could be difficult for wheelchair users or those with dexterity impairments, dyslexia, learning disabilities or vision impairments to use.