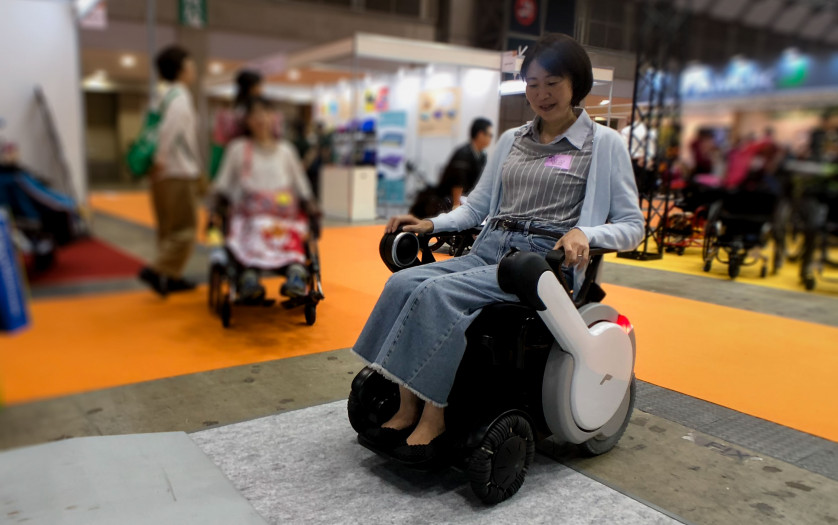 Tokyo – Japan is turning to technology to help prevent traffic accidents caused by elderly drivers in the country, a growing problem as the population ages.

Orix Auto Corp. offers a service that enables senior citizens to measure their abilities behind the wheel via personal computers and smartphones.

With Ever Drive, the company collects data on driving behavior using a device fitted to the vehicle that measures the frequency of sudden braking and acceleration as well as speeding in order to visualize the risks. The monthly fee is ¥2,980.

“When we started the service in 2017, we had anticipated users would be professionals such as taxi drivers and truck drivers, but more than 80 percent of the current users are the elderly aged from their late 70s to early 80s,” a company official said.

The person said the service is providing an opportunity for family members to begin a conversation to convince elderly drivers to give up their licenses.

“When a parent and their offspring talk about returning the parent’s license, they often get into emotional arguments, with the child saying it is dangerous for the elderly person to drive and the parent arguing that he or she can still drive safely,” the official said.