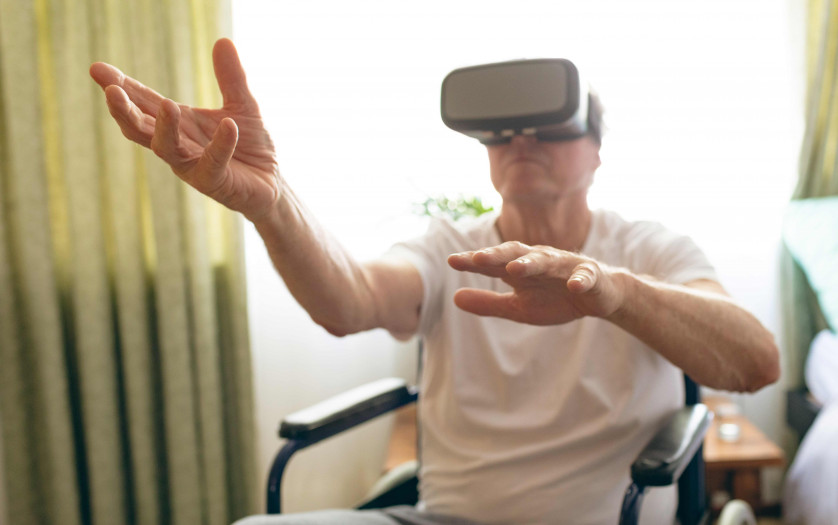 Siberia – Specialists from the Siberian State Medical University have developed an application “VR-movement” for the rehabilitation of people with disabilities, injuries and diseases of the brain and spinal cord, resulting in problems with the  physical activity, reports Tomsk.RU. According to the developers, the program can significantly simplify the rehabilitation process and make it more efficient.

The VR Motion application is a virtual training assistant that uses the effect of virtual reality. The program allows you to reconfigure the patient’s brain and create a new neural map, allowing him to see his body in it and visualise the movement of the extremities using simple manipulations.